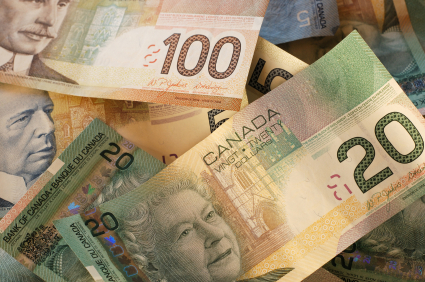 The USD/CAD pair fell on Thursday after falling to the lowest level since November 2007 on Tuesday, although the U.S. dollar gained back some momentum against major currencies, U.S. lawmakers continue to debate over a deal to raise the debt ceiling and reduce the swelling deficit, where rising pessimism around the globe pushed investors away from risky assets, which weighed down slightly on the CAD, nevertheless, loonie maintained its strength on increased bets for BoC monetary tightening which supported the currency versus the dollar.

The U.S. debt ceiling plan will continue to dominate markets, and it seems that the U.S. dollar will remain weak so long as U.S. lawmakers fail to reach an agreement to raise the debt. Moreover, data from the United States GDP is due tomorrow, although we don’t expect the pair to change its bullish trend.