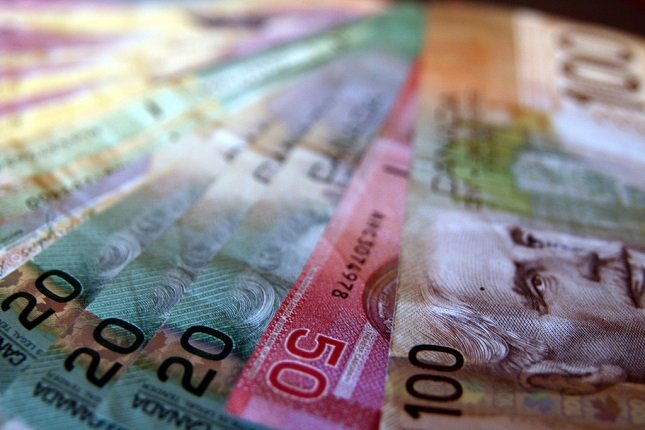 The USDCAD pair continues to trade in a weak manner as the CAD has gained in strength and continues to move in a strong manner all across the board over the last couple of days. The CAD has been strengthened by a variety of factors including the developments over the NAFTA agreement, the strength in the oil prices and also due to the comments from China.

Canada is expected to be the least affected of all the major countries if and when a global trade war breaks out as the US under the Trump administration seems to be favoring its neighbours over all the other countries as far as trade agreements go. There is also the increasing likelihood that the NAFTA agreement that would be signed in the coming months could favor the Canadians and this would be a further boost for the CAD.

Due to all these factors, plus the weakness of the dollar and the strong oil prices, we are seeing the prices of the pair moving towards the 1.26 region. The region of 1.28 had been a strong support over the last many weeks but with the breaking of that support region, we are seeing the bears firmly in control of the pair and this is likely to continue in the short term. The BOC is also expected to be backed by some strong incoming data from Canada and this could help them to consider some quick rate hikes in the near future.

Looking ahead to the rest of the day, we do not have any major economic news from Canada but we have the FOMC meeting minutes and the CPI data from the US which should bring in a lot of volatility during the course of the rest of the US session that we are now looking forward to.