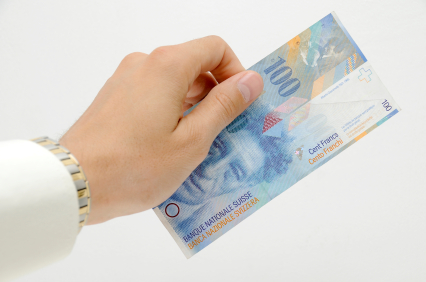 On Wednesday trading, the dollar slipped against a basket of major currencies including the Swiss franc. Tensions in the market eased to some extent on hopes European leaders will come out with a plan forGreeceandUSborrowing problem would be resolved.

U.S. Existing homes sales data showed 0.8% fall in June, yet higher than the prior 3.8% drop recorded in May.

On Thursday, at 09:00 GMT, the Swiss economy will release its only data for the week which is trade data for June with exports and imports during the month. The data will be under scrutiny as the recent reports showed that Swiss companies were negatively affected by the franc’s appreciation as it weighed on oversees sales.

AsU.S.policy makers are on the track to find a solution to the debt problem, the dollar may gain some advance, while the Swiss trade data may determine the SNB coming action as Swiss policy makers revealed previously that further appreciation of the franc is not welcomed by the bank.