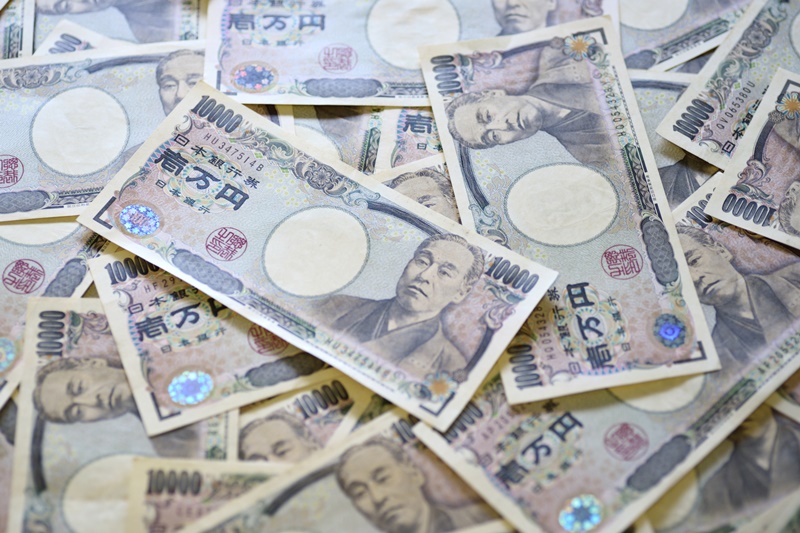 The last week was very eventful for the USDJPY. Apart from the technical analysis, positive sentiment was strengthened here by the rise of the global exchanges. In the last week, USDJPY broke three important resistances. In theory, that should be a strong buy signal. Let us see if the positive sentiment is still here.

First, let’s deal with those broken resistances that we mentioned above. First one was the neckline of the inverse head and shoulders pattern (red). The second one was the mid-term down trendline (orange). Those two, gave the price momentum to break the last one: upper line of the wedge pattern (green). After the breakout, the price formed a small rectangle pattern (yellow) and went higher – the proper buy signal as its finest.

Currently, the price is undergoing a small correction but it seems that everything is under control and we should see a further upswing. As long, as we stay above the yellow area, the current drop is just a small correction. Comeback below the yellow support, can potentially kill the demand here and be an invitation for the false breakout pattern, which can reverse the powers on the USDJPY. The second option is less likely to happen.