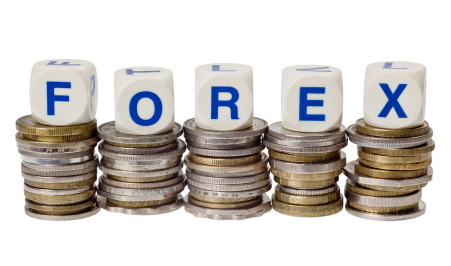 The USD/JPY pair dropped for the second day, as the Japanese yen was able to cover 80 percent of its previous losses the dollar when BOJ intervened in the FX market and sold the yen.

Investors increased demand on the Japanese currency as a safe haven, after risk aversion returned to control the market, increasing pressure on the yen to soar to the dangerous zone against greenback.

The U.S. sovereign credit rating downgrade by Standard and Poor’s triggered a strong selloff across global bourses, where investors abandoned risky assets and shifted their investments to the yen, which increased expectations for another intervention from the BOJ.

The Tertiary industry index for June will be released at 23:50 GMT, and expected to show a rise of 1.0% from the previous rise of 0.9%.

At 14:00 GMT, theU.S.economy will release the wholesale inventories for June, where the previous reading was 1.8% and expected to retreat to 1.0%. The monthly budget statement for July will be released at 18:00 GMT, where the previous reading showed a deficit of $43.1 billion and expected to widen to a deficit of $140.0 billion.