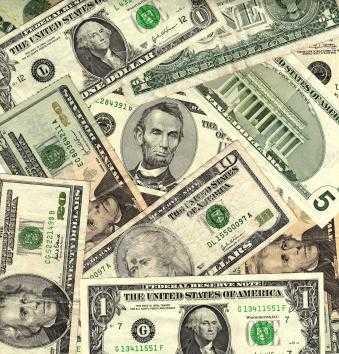 The USD/JPY pair dropped for the second day as demand increased for safe assets, after Standard & Poor’s announced it may cut the credit ratings for France, Germany and other countries from the EU region.

The Japanese yen strengthen against of its major counterparts as a safe haven currency, due to concerns over the gloomy outlook for the euro area.

On the other hand, the greenback advanced against other major currencies, as risk aversion returned to the market during the Asian session pushing the higher-yielding currencies to the downside.

On Wednesday at 05:00 GMT, Japan will issue the preliminary reading for Leading Index for October, where it’s expected to come at 91.5 the same inline with the previous reading.

The preliminary reading for the Coincident Index for October had a prior reading of 89 and it’s expected to come at 90.2.

The U.S. economy will release the Consumer Credit for October at 20:00 GMT, where it’s expected to come at $7.00 billion compare to the previous reading of $7.386 billion.