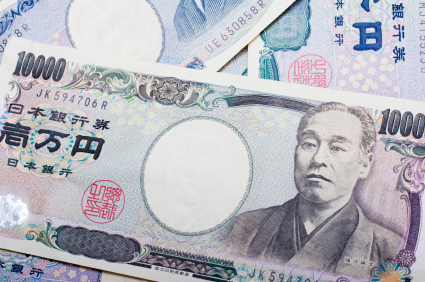 The USD/JPY pair advanced with the beginning of the week, as the US dollar soared against other major currencies amid risk aversion that dominated the FX market after the reported death of North Korean leader Kim Jong-il that raised fears over the stability in the region and especially for Japan as it is the most exposed growth and security wise.

Investors will be avoiding new positions the next two weeks as the year reached its end, where the current sentiment support the dollar as a safe haven currency amid the instability in the financial market.

On the other hand, market awaits the last BOJ meeting in 2011 in which the bank could take further measures to increase liquidity and prevent the yen from increasing further.

On Tuesday at 04:30 GMT, the Japanese economy will issue the All Industry Activity Index for October where it’s expected at 1.1% compare to the previous drop of 0.9%.