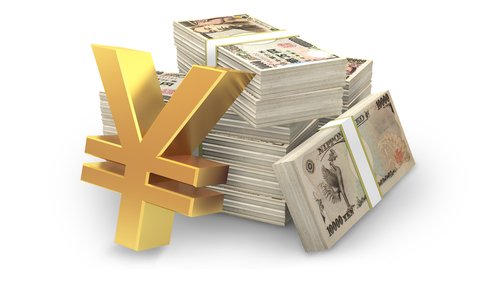 The Dollar/Yen is trading higher on Wednesday in reaction to positive developments regarding President Trump’s selection for Fed Chair. The strong rally has put the Forex pair in a position to challenge the July 11 top at 114.492.

The price action is being primarily driven by the strong possibility that Trump may appoint a hawkish Fed successor to current Fed chair Janet Yellen and the optimism in Washington over tax reform.

Traders said that Trump used a lunch with Senate Republicans on Tuesday to get their views on who he should tap to be the next leader of the Federal Reserve. A source familiar with the matte said Trump polled the Republicans on whether they would prefer Stanford University economist John Taylor or current Fed Governor Jerome Powell for the job.

According to a source who attended the lunch, more senators preferred Taylor or Powell. Trump also said he was considering reappointing the current head of the U.S. central bank, Janet Yellen.

With upside momentum building throughout the early trading sessions, the market may make a run at 114.492 if the momentum picks up steam during the U.S. session.

The primary driver of the price action will be increased speculation Trump will appoint Stanford University economist John Taylor as the next Fed Chair. Taylor is the most hawkish nominee. This means he is likely to be more aggressive in raising interest rates. This would make the U.S. Dollar a more attractive investment.

Traders will also get the opportunity to react to a few U.S. economic reports.

The Home Price Index is expected to come in at 0.4%. New Home Sales are forecast at 555K, slightly before the previous 560K.

The USD/JPY is likely to remain supported as long as U.S. Treasury yields continue to rise and appetite for risk remains high.