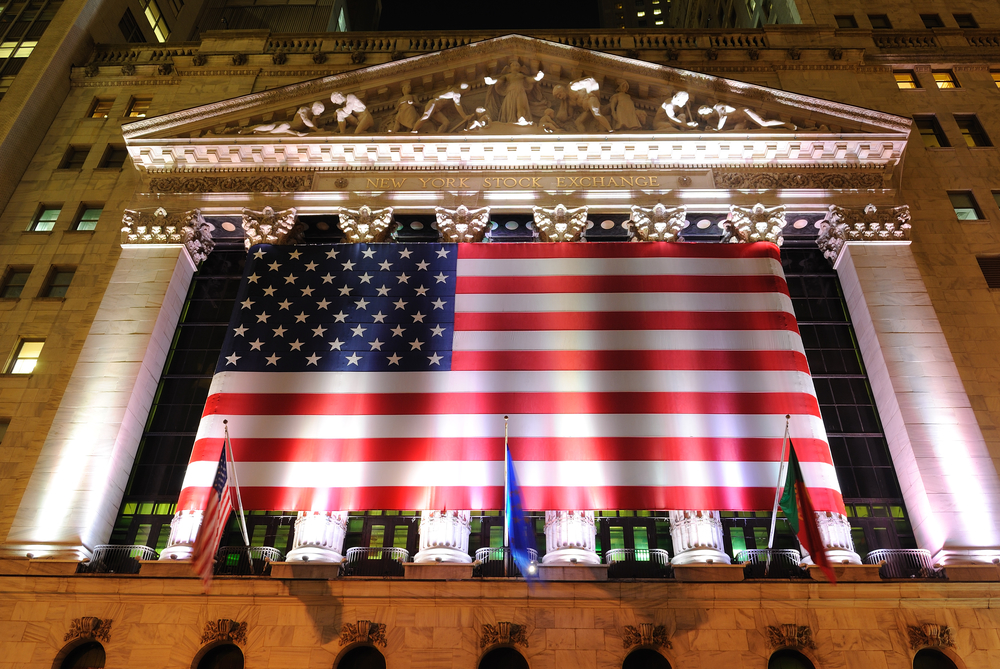 First, contrarily to what some believe, Cathie Wood’s ARK Innovation ETF’s (ARKK) woes started before the rotation away from the tech sector which has been underway since the first week of December, with the momentum being somewhat perturbed by the Santa Claus rally. As shown in the chart below, the innovation ETF started to underperform Berkshire Hathaway (BRK.B) from mid-February of 2021. I selected Berkshire as it represents the epitome of value or focusing on the profitability metric, whereas Cathie Wood is perceived as prioritizing disruptive “growth at all costs”.

Next, looking at the reasons for ARKK’s underperformance, nearly two-third (36 out of the 56 stocks) in the flagship innovation fund did not generate any profit in 2020 and the year before. This did not matter much in the era of low-interest rates and cheap money, but with the economic recovery being on track and jobless numbers falling according to expectations, the probability of the U.S. Fed incrementing interest rates moving higher as from the first quarter of 2021. This brought the profitability metric to the fore.

Thus, ARK’s reliance on a mixture of imagination and discounted cash flow models based on near-zero interest rates to justify the high valuations of its holdings was put into question, even with their great potential and capacity to lead their respective industries.

Still, Cathie Wood is far from being a speculator and some of the stocks in her portfolio have delivered impressive growth, as part of the digital transformation secular trend accelerated to some extent by Covid in 2020.

Looking at ARKK’s holdings’ capacity to generate operational profits, I start by analyzing their gross margins, which provides an indication of the efficiency of their platforms or production systems at delivering services. As shown in the chart below, gross margins have either been maintained or even increased despite inflation increasing in the U.S. throughout 2021.

To further make my point, I take the example of Unity Software (U) which delivered an operating profit margin of -44.3% in Q3-2021 or operates at a loss. On the other hand, its gross margins, at 77.82% are even higher than mighty Microsoft’s (MSFT) 68.9%. This means that, with some “innovative” adjustments in its R&D and sales expenses, Unity can change its operating loss status. For this matter, Tesla which is the fund’s top holdings turned to profits in the second quarter.

Trying to get some insights as to a possible change in ARKK’s strategy which consists of concentrating on innovators and disruptors of the future, I came across an interview of Cathie Wood by Bloomberg TV dated December 10. Here, I noted that she is not selling the stocks in ARK’s holdings, even if other fund managers are doing so in the name of diversification and portfolio concentration risks reduction. She also re-iterated her five years’ time horizon, with projections for an annual return rate of 40%, up from 15% in February, based on work by ARK’s research team.

My take is that ARK’s founder and CEO’s current strategy is having market participants stop and scratch their heads, while investors continue to dump shares of the innovation ETF, now as part of the wider tech selling momentum. Thus, it should further drop before bottoming. Furthermore, given that ARKK has a focus on long-term growth, short-term profitability remains in the rear, but its main holdings’ relatively high gross margins show potential, either to switch to profits or increase profitability.

Finally, this is a fund that has already delivered above-45% five-year returns. Consequently, the longer-term potential is there and a small cautious buy at around the $80-82 range makes sense.