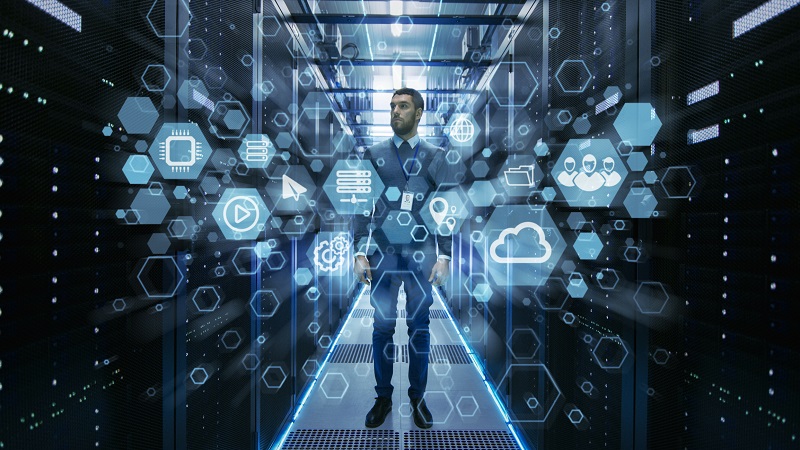 Morgan Stanley target price under a bull-case scenario is $435 and $214 under the worst-case scenario. Veeva Systems had its price objective raised by equities research analysts at Truist to $320 from $222.

“Veeva’s core products provide SaaS solutions for the Life Sciences industry, targeting $10 billion+ of spend today with potential overtime to address more of the $44 billion Life Sciences spend on IT, leveraging the company’s strong brand recognition and expanding its TAM into other regulated industries and use cases. As Veeva penetrates this large TAM, we see a sustainable 18% revenue CAGR over the next 5 years,” Morgan Stanley’s Zlotsky added.

Downside risks: 1) 70%+ seat penetration in CRM could limit growth while declining sales headcount in Life Sciences may be a headwind. 2) TAM may be more limited due to vertical-specific focus. 3) Increased competition on CRM by competitors such as Iqvia.