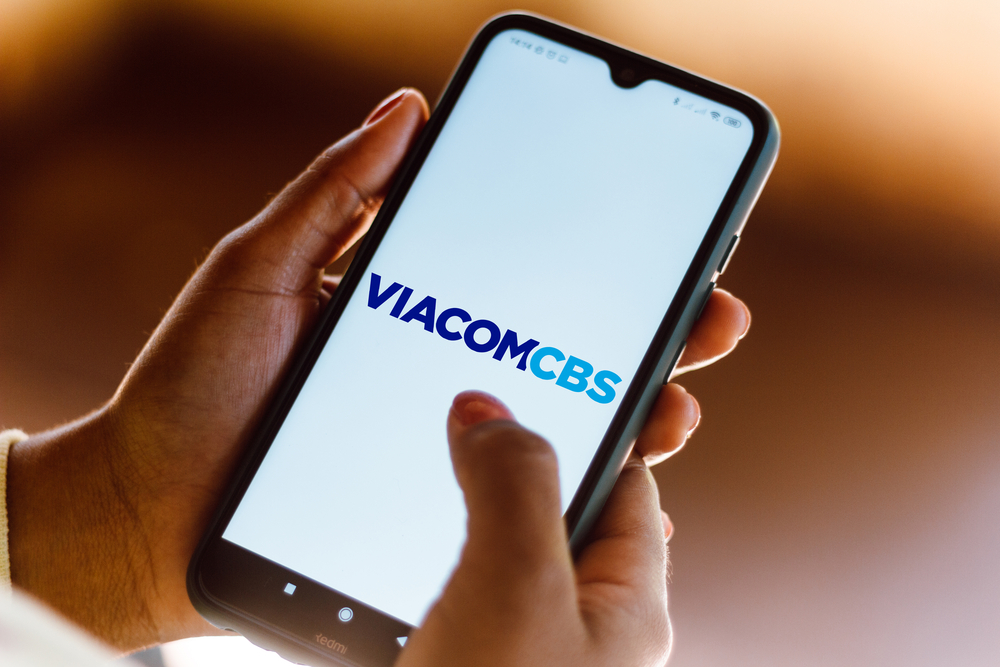 ViacomCBS Inc, an American diversified multinational mass media conglomerate, reported a better-than-anticipated revenue and profit in the second quarter, largely due to robust growth in streaming amid the COVID-19 pandemic, sending its shares up over 5%.

The mass media company said its affiliate revenue increased 2%, reflecting growth in station affiliation and retransmission fees, as well as subscription streaming revenue, which more than offset declines in pay-TV subscribers. However, its advertising revenue declined 27% year-over-year, driven by the adverse effects of COVID-19 on global advertising demand.

ViacomCBS’ revenue declined 12% to $6.28 billion in the second quarter but exceeded the forecast of $6.27 billion, according to Refinitiv. On an adjusted basis, the company earned $1.25 per share, beating Wall Street estimates of $0.93 per share, according to IBES data, reported by Reuters.

Morgan Stanley target price is $25 with a high of $42 under a bull scenario and $8 under the worst-case scenario. They currently have an equal weight rating on the stock.

We think it is good to buy at the current level and target at least $35 in the short-term as 100-day Moving Average and 100-200-day MACD Oscillator signal a buying opportunity.

“We believe ViacomCBS can use its greater scale to secure continued distribution and avoid a major pricing reset or lost distribution. However, even in the context of healthier than expected distribution revenues, traditional TV ad exposure and the rising need for investment could pressure margins. We see significant opportunity for the CBS broadcast network to drive upside from distribution revenues, as it remains a relatively under-monetized asset in the media ecosystem,” said Benjamin Swinburne, equity analyst at Morgan Stanley.

“Digital advertising through Pluto and AMS may be the answer to driving healthy ad growth but visibility is low. We continue to view Paramount as a scarce, valuable asset that could generate significant strategic interest,” the analyst added.