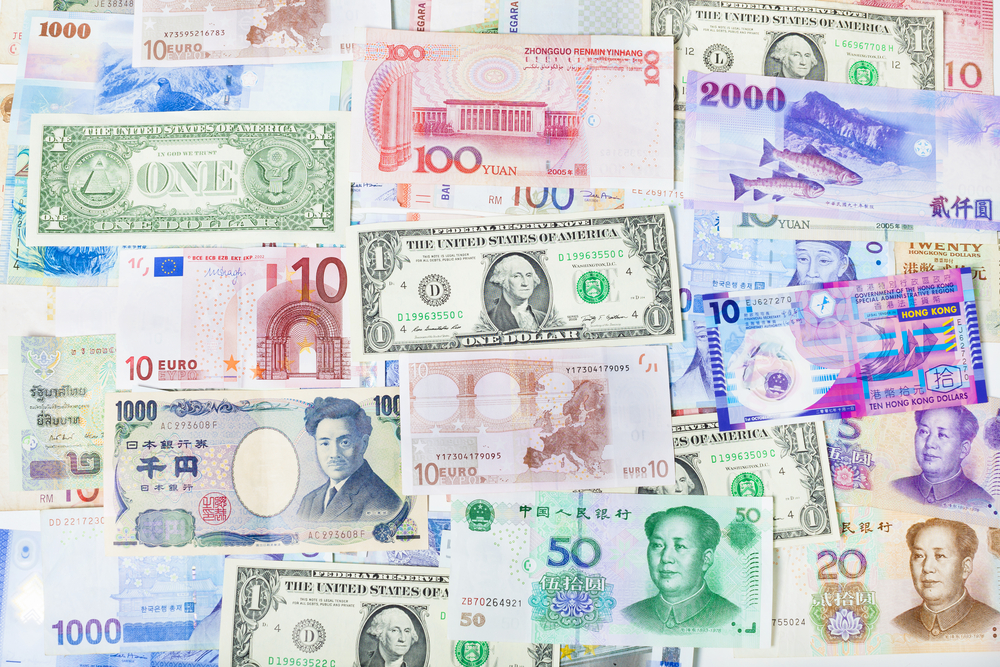 Rising infection rates in the US, which saw some US states either postpone their reopening’s or close back down again, saw equity markets slide lower on the week on Friday, over concerns that any economic recovery may well take longer to take hold. In spite of these concerns the losses that we saw turned out to be fairly modest when compared to previous sessions, as well as previous weeks.

There is no question that some investors are calling into question the pace of any recovery in economic output, with gold prices hitting their highest levels since October 2012, however the reality remains that while there is concern about the economic impact of a second lockdown, the bar to another countrywide one being implemented remains very high indeed.

The damage already done in other parts of the health care sector has likely put paid to that idea, which means investors, like everyone else will have to get used to the fact that Covid-19 is here to stay, and we will all have to learn to live with it, along with the related impact on our day to day lives.

As we start a new week, as well as coming to the end of the month and Q2, these concerns about a much more prolonged recovery, as infection rates continue to rise in a number of US states, are likely to be more of a drag on US stocks in the short term, though they are also set to act as a drag elsewhere as well.

These concerns look likely to overshadow some of the more positive sentiment elsewhere, as economic data continues to show further signs of improving in places like Asia and Europe, where second wave concerns aren’t anywhere near as immediate for now, though new localised outbreaks in China and South Korea over the weekend, continue to act as reminders that the virus remains far from defeated.

Crude oil prices also slipped back a touch last week, and have continued to weaken after hitting their highest levels since 6th March last week, retracing 50% of the decline from this year’s peaks to the April lows in the process. A large part of the reason for the pause has been concern about the rise in cases in the US, as well lower demand as US driving season gets under way in earnest.

Last week the IMF became the latest global organisation to downgrade its forecasts for the global economy, joining the likes of the OECD and World Bank in painting a pessimistic outlook for any recovery this year. It was notable that the fund was more optimistic than the likes of the OECD and Word Bank on a global basis with a -4.9% prediction, while its regional outlook was also more varied.

For example, the IMF predicted an -8% contraction in the US, a much more pessimistic assessment than the OECD’s -7.3% contraction estimate, with the IMF much more optimistic about China, than the OECD. The fact is a lot of these assessments are guesswork, reliant on a whole host of unknowns including the prospect of a second wave in the autumn, as the weather gets colder and populations are forced back indoors.

Markets in Asia have taken their cues from Fridays sharp fall in the US, the continued rise in infection rates over the weekend, and the rise in global deaths to over 500k by trading lower, and this weakness is set to manifest itself into a similarly weaker open here in Europe this morning.

Tomorrow the UK government is set to layout its own plans for an investment bonanza with extra money for infrastructure, schools and hospitals, against a backdrop of the worst economic outlook since the second world war.  The details are expected to be laid out by PM Johnson in an announcement sometime tomorrow.

The further easing of flight and travel restrictions and quarantine measures across Europe in the coming days, could well help give another lift to the travel sector, while reports from TUI and Hays Travel over the weekend of a surge in bookings, is encouraging that something could be salvaged from what’s left of the remaining 2020 summer holiday season, not only here in the UK, but also in Europe as well.

GBPUSD – last week’s rebound to the 1.2540 area quickly ran out of steam keeping the prospect of a move towards the May lows at 1.2075 a realistic possibility. A move below the1.2300 level could well be the beginning of such a scenario with 1.2240 the next key support.