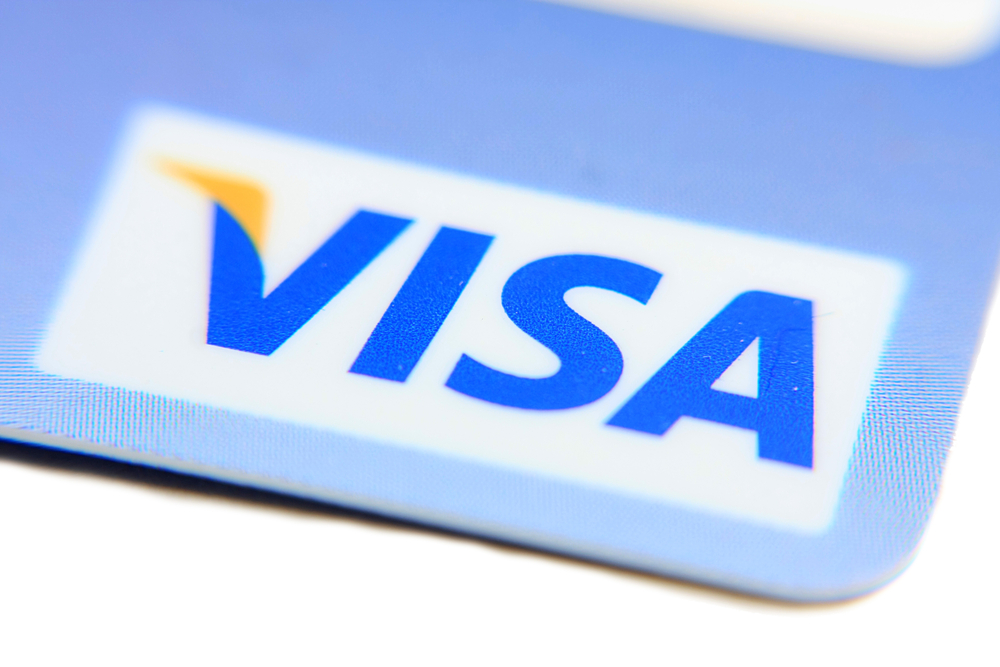 Visa Inc, the world’s largest card payment company, reported that its quarterly profit plunged 23% in the third quarter of fiscal 2020 as large-scale layoffs due to the lockdowns, aimed at limiting the spread of coronavirus, dented consumer spending.

Just after the result, Visa shares fell about 2% after market hours, closed 0.1% lower at $196.74 on Tuesday. So far, the deadly virus has infected more than 16.57 million people in 210 countries and killed over 650 thousand.

“Visa’s F3Q20 results were slightly ahead of our expectations, but positive US volume trends seem to flatten vs. late June as we had feared. Cross-border volumes have stabilized but remain under pressure – a trend we expect will continue through FY20. We expect the stock to be range-bound near term,” said George Mihalos, equity analyst at Cowen.

“Domestic recovery appears to have stalled and no sign of a bounce in cross-border in updated volumes through July 21st. The uptrend in domestic volumes has stalled July MTD, with growth rates showing modest deceleration relative to the start of the month likely the result of recently tightened COVID-related restrictions in several key states,” said Trevor Williams, equity analyst at Jefferies, who gave a price target of $185.

“Interestingly, while card-present growth has remained largely flat relative to 2H June, card not present growth (ex-Travel) has decelerated modestly from early in July, though as stayed in a fairly consistent band of +30-40% y/y growth since early June. Cross-border growth remains depressed excluding intra-Europe transactions, down more than 40% y/y MTD in July, which marks a slight deceleration relative to trends in early June.”

“We continue to focus on managing our business for the medium and long-term despite the challenges of the global pandemic. In the quarter, we were pleased to see strong growth in areas that are strategically important, including eCommerce, tap to pay, new flows and value-added services. We remain committed to our strategy and are thoughtfully investing to fuel Visa’s future performance,” said Chairman and Chief Executive Officer Alfred F. Kelly.

We think it is good to buy at the current level and target at least $210 in the short-term and $250 in a best-case scenario as 50-day Moving Average and 100-200-day MACD Oscillator signals a buying opportunity.

“Visa is on of our preferred stocks, as it is a key beneficiary of resilient global consumer spend growth, the ongoing shift from cash to electronic payments, and broadening merchant acceptance. Global Personal Consumption Expenditure and secular growth drivers should support high-single digit volume growth and low double-digit revenue growth in the near-to-medium term,” noted James Faucette, equity analyst at Morgan Stanley.

“The threat of disruption from new entrants is fairly low given Visa’s competitive cost structure and moat. Continued investment in longer-term initiatives (faster payments, P2P, B2B) and partnerships continue to increase its TAM and offer an opportunity for compounding double-digit earnings growth for the foreseeable future,” he added.