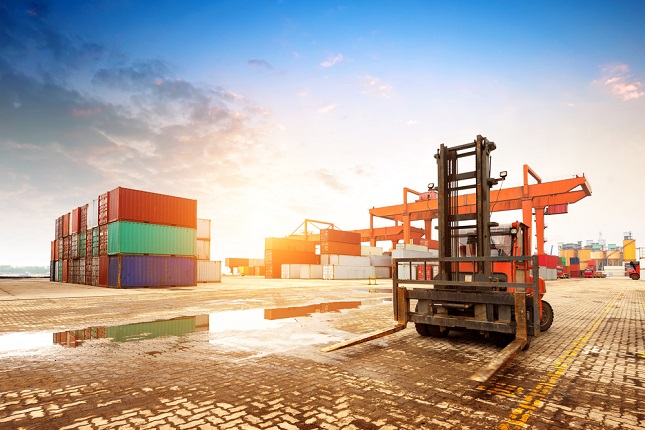 The below summary highlights futures positions and changes made by hedge funds across 24 major commodity futures up until last Tuesday, May 5. It found that funds maintained strong buying interest in crude oil and natural gas while precious metals longs were reduced further. The agriculture sector continued to be traded with a short bias led by corn, sugar and cotton.

Overall the net-long across the 24 commodity futures jumped by 10% to 620k lots. Longs in energy (690k lots) and precious metals (182k lots) more than off-setting short positions in grains (-188k lots) and softs (-71k lots). The livestock sector was net-sold despite news about emerging meat shortages due to virus related closures of major U.S. processing plants.

Crude oil’s accelerated rally attracted continued buying with funds lifting the combined long in Brent and WTI crude oil by 50k lots to 477k lots, a three-months high. Short positions continued to be reduced while fresh longs were added. Not least in WTI where the net long reached a one-year high while the gross long hit a level last seen in September 2018.

A rapid reduction in U.S. shale oil production highlighted by last week’s plunge in the active drilling rig fleet to an 11-year low, a pickup in global demand and the beginning of the OPEC+ deal to curb production have all supported renewed recovery hopes.  At six longs per one short the long/short ratio in WTI has further room to go before reaching the recent peak at 10 from last December.

Speculators added further length to their natural gas position on speculation that the price would benefit from a drop in shale oil-related production. Ten weeks of buying has lifted the net-long in four Henry Hub deliverable futures and swap contracts to 163k lots. The sharp correction that followed last Tuesday after the price rallied but failed to hold onto a $2 handle highlights the two-way risks emerging with slowing production being countered by weaker LNG exports and lower domestic demand as parts of the US remain in lock-down.

Gold’s net-long was cut by 12k lots to 172k lots, the lowest in 11 months. While investors with a long-term horizon have continued to buy bullion-backed ETF’s, momentum and price sensitive leveraged funds have grown weary of golds inability to break away from $1700/oz. Silver has done even worse with the net-long having been cut by 85% since February.

Silver is worth keeping an eye on next week on emerging signs of strength against gold after the XAUXAG ratio broke the recent strongly. Copper had a quiet week with lack of momentum driving reductions in both long and short positions, thereby leaving the net close to unchanged.

Corn continued to be sold with the net-short reaching a one-year high at 190k lots. Weak demand from ethanol producers and a strong beginning to the coming crop season has kept the price close to a multi-year low just above $3/bu. Wheat returned to neutral while sugar’s oil-related surge from 9 to 11 cents/lb helped cut the net-short by 22%.