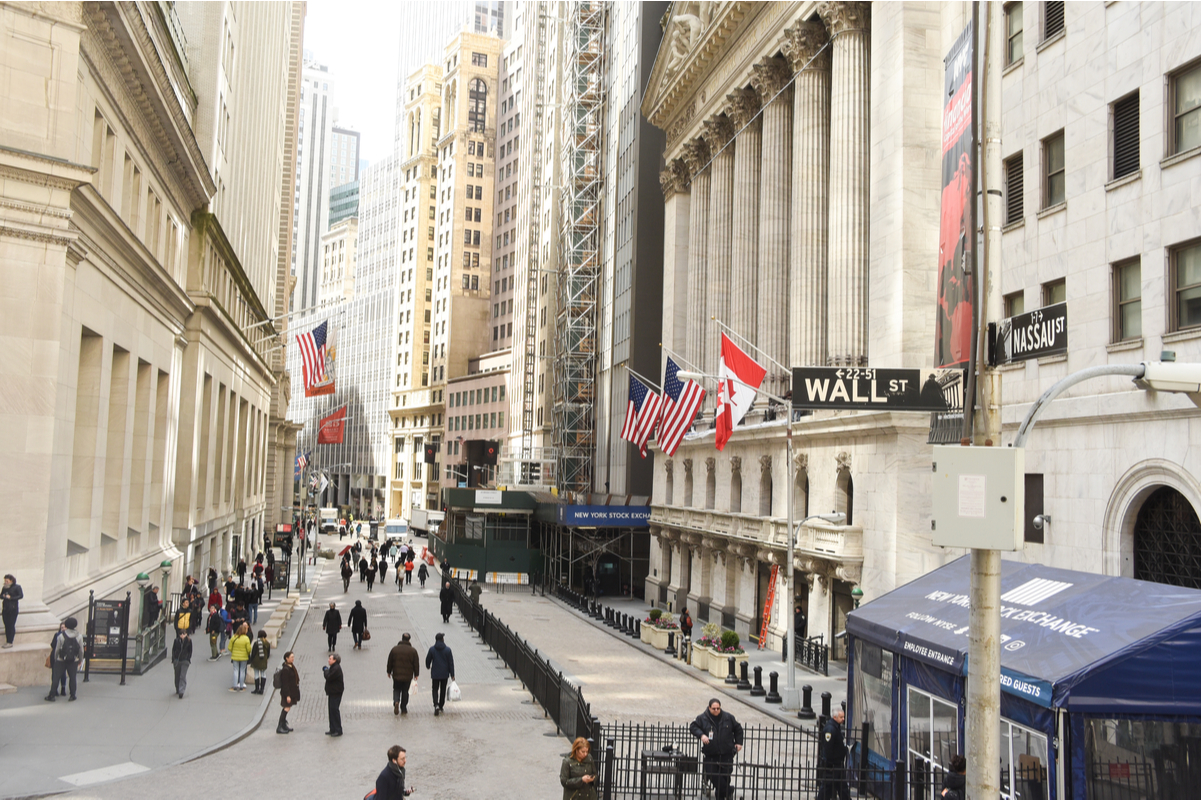 Indeed, Chevron was not the only US energy name to suffer. Exxon Mobil dropped over 4.0% as the broader S&P 500 Energy GICS sector shed 3.6% amid further declines in global oil markets on an increasingly bleak demand outlook. WTI fell to its lowest levels since prior to Russia’s invasion of Ukraine back in February under $90 per barrel.

In terms of other major movers on Thursday, Coinbase Global’s share price ended the day 10% higher on the news that global asset management giant Blackrock is set to offer its clients access to crypto trading services via Coinbase’s institutional platform, Coinbase Prime. COIN shares had at one point been as much as 44% higher intra-day.

Whilst Wall Street was mixed on Thursday, none of the major indices saw major moves beyond recent ranges, with investors cautious ahead of the release of key US labor market data for July on Friday. Recent data has pointed to a few developing economic narratives including the idea that US inflation has peaked and the idea that the labor market is now softening as the US economy slows.

Indeed, another rise in US weekly jobless claims according to data released on Thursday boosted the latter of these two narratives on Thursday, arguably weighing on the US dollar and US yields. Traders will view Friday’s data in the context of how it informs these narratives. If the pace of job gains slows from June’s 372,000, as expected, and the pace of Average Hourly Wage growth moderates from June’s 5.1% YoY, as expected, this may boost confidence in a less aggressive Fed tightening outlook.

Fed policymakers have this week been keen to warn markets not to get ahead of themselves betting on rate cuts in 2023, given that the inflation fight is far from won. Fed policymaker Loretta Mester said the Fed would need to see several months of inflation trending lower before the central bank will take its foot off the gas in terms of tightening and hinted that the bank is open to another 75 bps rate hike in September, depending on the data.

For now, markets are taking the view that this is just the Fed protecting its inflation-fighting credibility, after making the worst inflation call in decades in 2021 (when it was incorrectly calling inflation transitory).