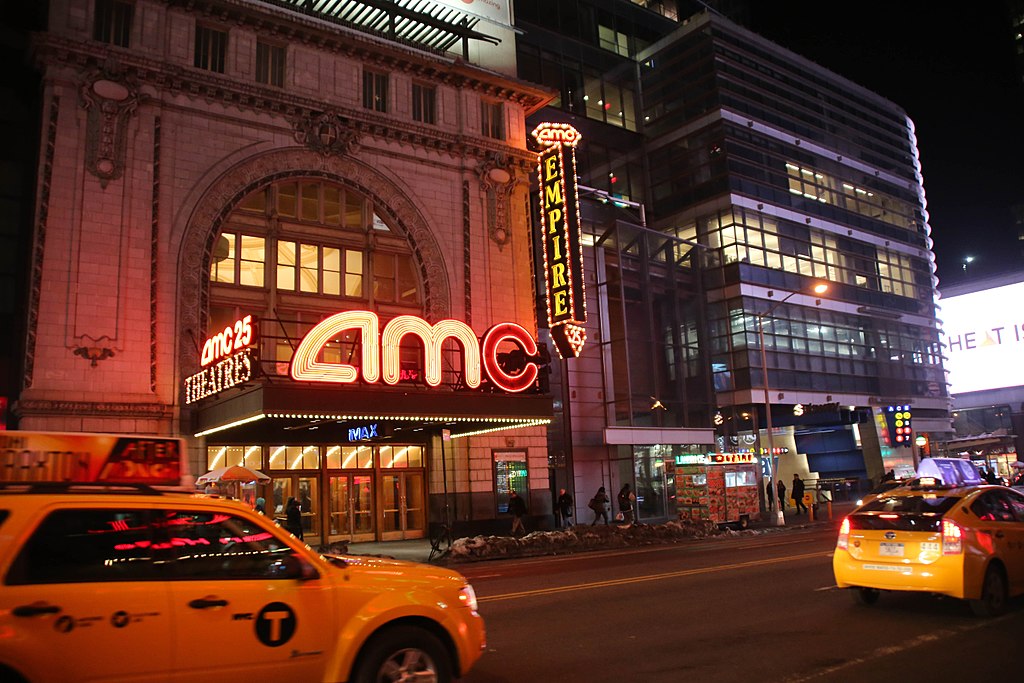 After taking a breather on Friday, AMC Entertainment and GameStop are both seeing double-digit percentage gains as investors return for more.

AMC has shot back above the psychologically significant USD 30 level, rising 20% on the day, while GameStop has added more than 10% to USD 244. After AMC’s stock more than doubled last week on robust volume, it has proven that there is more runway for gains.

The movie chain is seemingly emboldened by being the object of WallStreetBets’ affection and is flexing its muscle. AMC has attracted USD 235.5 million to its coffers in equity thanks to Mudrick Capital Management, which is buying 8.5 million shares.

Despite getting the brunt of the pandemic-fueled lockdowns, AMC sees brighter days ahead and plans to direct the proceeds from the stock sale toward making acquisitions, remodeling its movie theaters and strengthening its balance sheet. AMC CEO Adam Aron said in an SEC filing that the company is back on the offensive now that the population is getting vaccinated and “blockbuster new movie titles” are in the pipeline. If last weekend was any indication, Aron could be onto something. “A Quiet Place Part II” is expected to have generated USD 58.5 million in movie ticket sales compared to “Cruella’s” USD 26.5 million. Not everyone is impressed, however.

An analyst at one Wall Street firm, Loop Capital, isn’t believing the hype. Loop’s Alan Gould has reiterated his sell rating on AMC, saying “the stock does not reflect fundamental value.” He has a USD 1 price target on the stock and points to “steadily declining” attendance at movie theaters since the turn of the century.

For the long term, movie stocks can trade at 7.5 forward EV to EBITDA on average, Gould explained. He said if AMC chief Aron were to issue 100 million shares at the current price, Loop’s USD 1 target would only increase to USD 5. He doesn’t fault CEO Adam Aron for riding the wave and issuing shares at the current price, however, noting that the number of shares it has left to sell is dwindling.