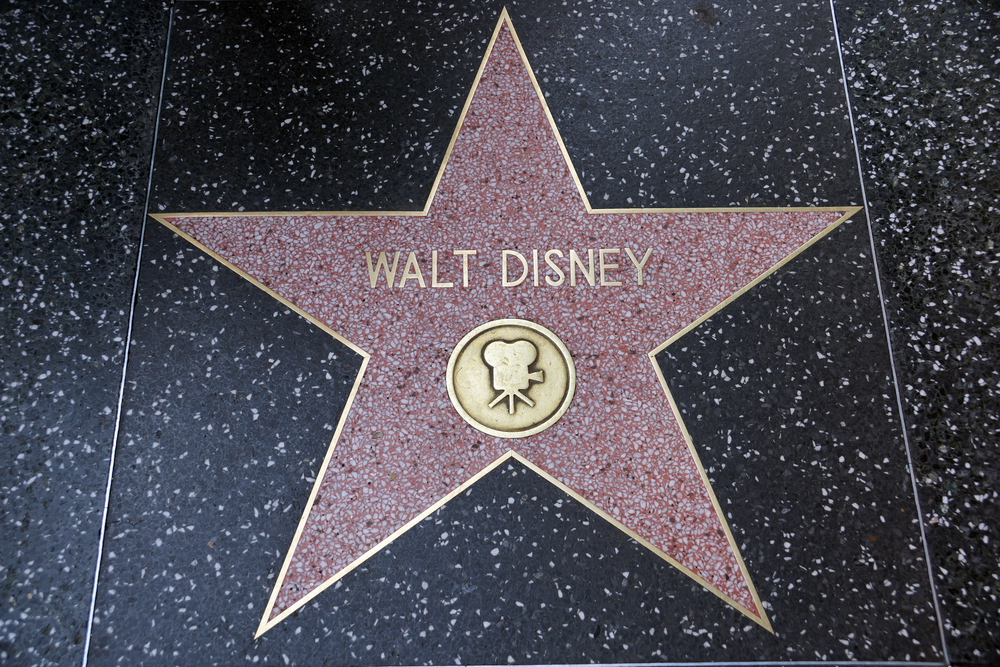 Walt Disney Co, a family entertainment company, said its net income declined sharply in the third fiscal quarter that ended in June due to the COVID-19 pandemic that shut down parks, sporting events, resorts and movie theatres, but saw a rise in Disney+ streaming subscribers to 60.5 million.

Disney said its operating income at the movie studio plunged over 15% to $668 million. Overall revenue slumped more than 40% to $11.78 billion. Net loss from continuing operations was $4.72 billion, or $2.61 per share, in the third quarter ended in June, worse from a net profit of $1.43 billion, or 79 cents per share, the same period a year ago.

“As expected, Disney’s fiscal third quarter was hit hard by the pandemic as revenue at the parks and studio segments were down 85% and 55%, respectively. While some parks have reopened, we still expect minimal revenue in the fiscal fourth quarter due to limited capacity and surges in cases in local markets,” said Neil Macker, senior equity analyst at Morningstar.

“Disney+ remains a bright spot as the service now has over 60 million subscribers, with launches planned in Northern Europe, Latin America, and now Indonesiabefore end of the calendar year. Despite the COVID-19-related revenue drop, the long-term outlook is positive as Disney continues to expand its direct relationships with consumers around the world. We maintain our wide moat and our $127 fair value estimate,” Macker added.

The most significant impact in the current quarter from the COVID-19 was an approximately $3.5 billion adverse impact on operating income. The Disney+ streaming paying subscribers rose to 60.5 million, from 54.5 million as of May 4.

“Despite the ongoing challenges of the pandemic, we’ve continued to build on the incredible success of Disney+ as we grow our global direct-to-consumer businesses,” Bob Chapek, Chief Executive Officer said in a press release.

“The global reach of our full portfolio of direct-to-consumer services now exceeds an astounding 100 million paid subscriptions – a significant milestone and a reaffirmation of our DTC strategy, which we view as key to the future growth of our company.”

“The majority of businesses worldwide have experienced unprecedented disruption as a result of the pandemic. Most of our businesses were shut down, and this had a huge impact. What we plan to do is invest even more in our content in order to keep that machine cranked and going,” Disney‘s Chapek told analysts, reported by Reuters.

Morgan Stanley target price is $135 with a high of $165 under a bull scenario and $80 under the worst-case scenario. Several other equity analysts have also updated their stock outlook.

Walt Disney had its target price lifted by analysts at Guggenheim from to $123 $115.00. The firm currently has a “neutral” rating on the entertainment giant’s stock. SunTrust Banks raised their price objective on shares to $160 from $110 and gave the stock a “hold” rating. We think it is good to hold for now as 100-day Moving Average and 100-200-day MACD Oscillator signal a mild selling opportunity.

“During this period of FCF pressure from Parks closures, ESPN’s FCF generation is key to driving down leverage. Historical cycles suggest a potential return to above prior peak US Parks revenues in FY22,” he added.