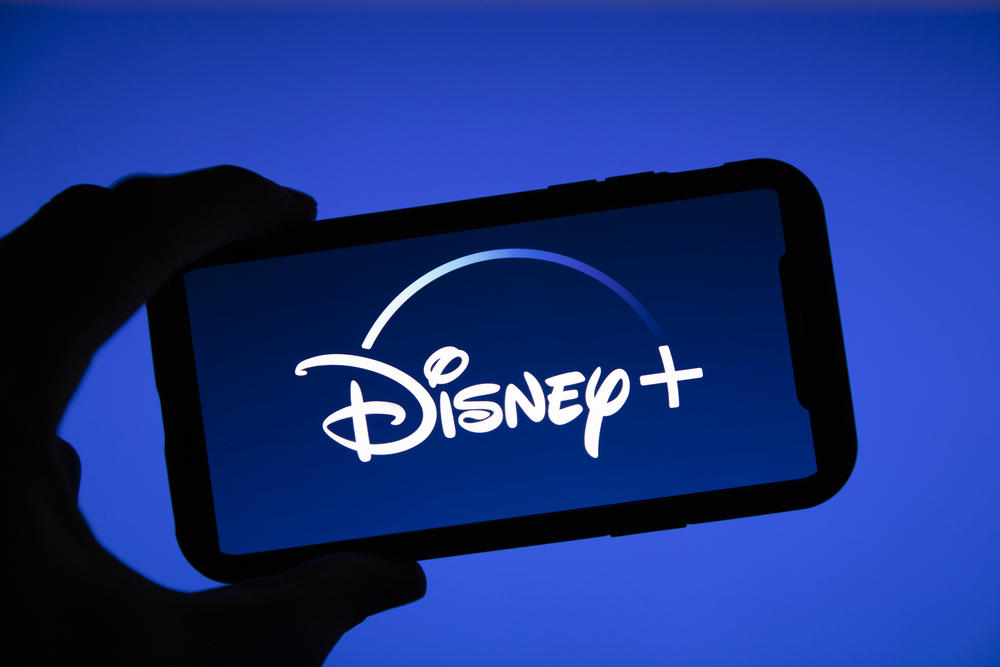 The pandemic’s perfect storm forced Disney to suspend payment of its semi-annual dividend when it reported a mixed first quarter in May. The company earned just $0.60 per-share in fiscal Q2 2020, missing Wall Street estimates by $0.30, while revenue beats expectations with a 20.7% year-over year increase. However, the bulk of revenue was booked in the first half of the quarter, before the closing of major income sources.

Wells Fargo’s Steven Cahill recently offered a sobering view of Disney’s profit outlook, despite raising their price target from $107 to $118. He warned that “we think financial progress could be choppy. Nationwide hot spots could render Walt Disney World (WDW), the driver of Parks operating income, severely capacity-constrained for some time. WDW and Disneyland park-goers may spend fewer hotel nights with rates softer due to recession, and cruises are unlikely anytime soon.”

Wall Street consensus is evenly divided, with 8 ‘Buy’ and 11 ‘Hold’ ratings, while two analysts recommend that investors hit the sidelines. Price targets currently range from a low of $85 to a street high $146, with the stock trading about 8 points below the median $122 target on Wednesday morning. These numbers look high after factoring in the current state of the pandemic in the United States, with many venues reporting out-of-control infections that have forced local officials to shut down all but essential operations.

Disney’s technical outlook looks bearish because the first quarter decline triggered a failed breakout though 4-year resistance around 120. The stock bounced back to that price level in the second quarter and reversed, reinforcing a barrier than could take several years to overcome. In addition, accumulation readings are stuck in the mud despite the oversold bounce, indicating that many investors are sitting on their hands, waiting for the pandemic to run its course.