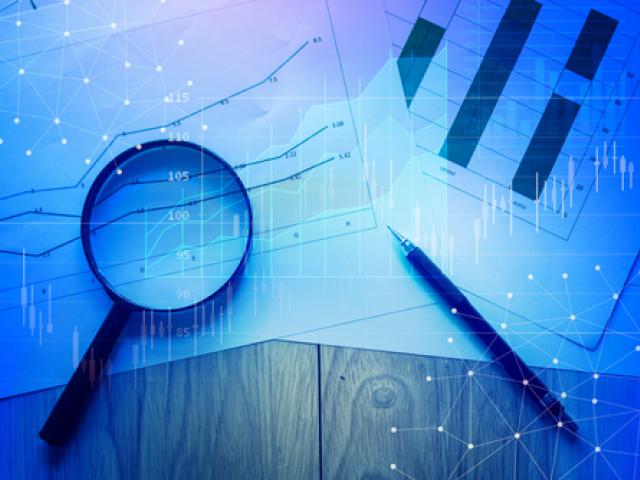 Monday kicked off on a cautious as a fresh Covid-19 outbreak in China fuelled worries over slowing growth in the world’s second-largest economy. However, the mood slightly improved as investors banked on strong corporate earnings to lift risk sentiment. On the data front, the German IFO Business Climate Index fell from 98.9 to 97.7 thanks to supply bottlenecks. In regards to earnings, Facebook (Meta Platforms Inc) reported a mixed earnings result with earnings per share (EPS) beating estimates but revenues missing analyst forecasts.

Our trade of the week was the EURJPY due to the Bank of Japan (BOJ) and European Central Bank (ECB) meetings on Thursday. Although both central banks left interest rates unchanged, there were some interesting takeaways. The BOJ cut its economic growth forecast for 2021 to 3.4% compared to the 3.8% previously expected while the ECB pushed back against rising interest rate hike expectations. Overall, it was a pretty choppy week for the EURJPY with prices swinging within a 100-pip range. The bearish close on Friday could open doors to lower levels in the new month.

All eyes were on the tech giants on Tuesday with Alphabet, Microsoft, and Twitter due to report their earnings after the closing bell. Alphabet and Microsoft reported better than expected quarterly profit and revenue. However, Twitter’s third-quarter earnings missed analysts’ forecasts but met estimates on revenue. In other news, consumer confidence in the United States rebounded in October, rising to 113.8 up from 109.8 in September.

Mid-week, a lot was going on across financial markets. We had industrial profits from China, Germany’s latest consumer confidence report, the UK government’s autumn budget, and the Bank of Canada rate decision.

One of the biggest takeaways from the Autumn budget was that the UK economy was expected to return to pre-Covid levels by 2022 with annual growth set to rebound by 6.5% this year. In regards to inflation, it was seen rising to average 4% over next year, according to the Office for Budget Responsibility. Market-wise, the dollar was shaky, gold struggled to keep above $1800 while oil tumbled after data showed a larger than expected increase in U.S crude stockpiles.

On Thursday, the BOJ and ECB left interest rates unchanged as widely expected. There was a lot of attention directed towards the US Q3 GDP and earnings from not only Amazon but Apple. Market sentiment took a hit thanks to the disappointing growth figures from the United States. The largest economy in the world grew at a 2% annualized pace in Q3 – its slowest increase since the end of the 2020 recession. To add insult to injury, both Apple and Amazon had rare earnings disappointments – raising questions about labour shortages, supply squeezes, and rising inflation.

Speaking of inflation, the core Personal Consumption Expenditure (PCE) Index which is the Fed’s favoured measure of inflation held steady at 3.6% in September. Headline inflation, including food and energy, rose at a 4.4% annual rate in September from 4.2% in the prior month. When factoring in how US CPI remains at a 13 year high, this may fuel expectations over the Fed raising interest rates sooner than expected. King dollar appreciated aggressively following the PCE report while gold tumbled, ending the week on a negative note.