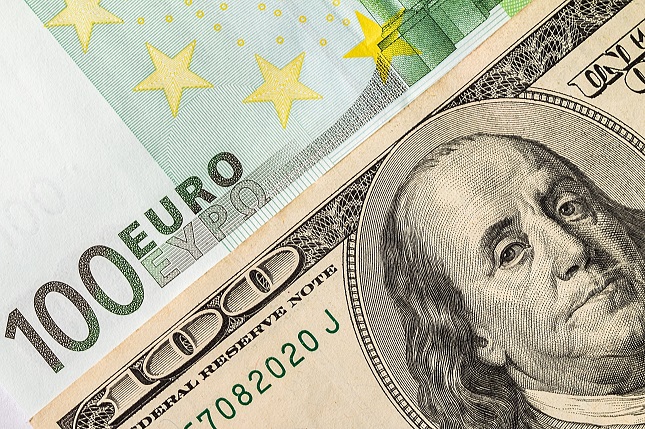 The US dollar does not want to give up and remains close to the highs of 2018. America enjoys solid economic growth despite trade tensions with other countries. It accelerated from 2% to 4.1% in Aril-June. We can see that the USD is strongly rising versus the Chinese yuan and we expect this trend to continue.

EUR/USD dropped down from resistance around 1.1750 and approached 1.16. The European Central Bank continued with the policy of low interest rates and monetary stimulus. The US central bank is on the contrary increasing rates. As a result, the euro is under negative pressure. EUR/USD spent the whole July between 1.1780 and 1.1570. It will now press to the lower part if this range. The key support is at 1.1505.

GBP/USD keeps moving in a downtrend as the European Union rejected key elements of Britain’s new trade proposals. At the same time, the Bank of England’s policy has been preventing the pound from bigger declines. A decline below 1.3075 will open the way down to 1.2950 and 1.2780. Resistance is at 1.3215.

Let’s now have a look at the economic calendar. On Tuesday, there will be a meeting and a press conference of the Bank of Japan, and Canada will release economic growth figures. Given the latest volatility in USD/JPY traders will be very interested in what the Bank of Japan will do. Wednesday will be an important day for the USD, with the publication of ADP employment report, ISM manufacturing PMI and the meeting of the Federal Reserve. The Fed will not change its policy. However, for the USD to stay strong, the bank’s statement should contain plans to raise rates 2 more times this year. Britain will release PMIs every day since Wednesday. On Thursday, there will be a meeting of the Bank of England. The market expects the central bank to raise the rate. If this forecast comes true, the pound will get support, especially against the euro. If not, the British currency will fall dramatically. Finally, the week will end with yet another opportunity to trade on the news – US jobs data, also known as NFP. The most important thing is not to forget about the risk management.