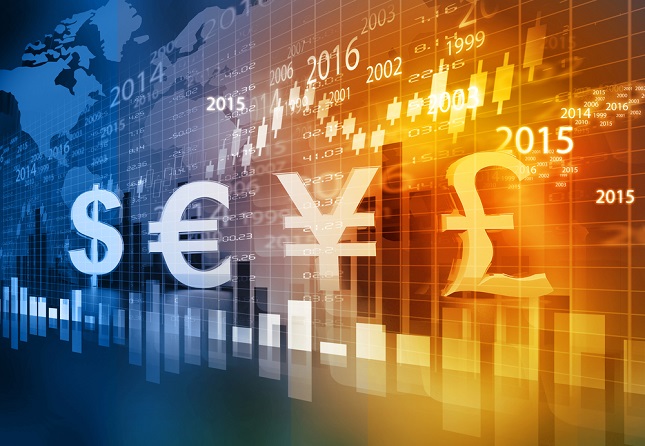 In this video, we’ll go through the key topics for Forex trading. You will learn what’s happening to the major currencies and get ready for trading during the new week.

There were several reasons why the euro surged versus the US dollar in the past week. The meeting of the European Central Bank didn’t bring any negative surprises for the EUR. The USD, on the contrary, suffered as the US inflation data turned out to be weaker than expected. In addition, there were signs that trade tensions between the United States and China somewhat reduced. EUR/USD went above the 100-MA at 1.1675 and this is a positive sign. However, there are other obstacles – resistance at 1.1710/25 ahead of 1.1760. Support is at 1.1630. To continue rising, the euro needs good data from the euro area, positive comments from the ECB and favorable risk sentiment.

Is there good news for the GBP?

The pound recovered versus the USD. British currency is helped by the news of progress in Brexit talks. In addition, the Bank of England upgraded growth forecasts for the UK economy. There will be more Brexit-related headlines in the upcoming days as British Prime Minister Theresa May will meet the European leaders at an informal summit in Salzburg. No real agreement has yet been made. GBP/USD is in the uptrend but large swings are possible. Resistance lies at 1.3170 – this is a 50% Fibonacci level – ahead of 1.3270. Support is at 1.3030/00 and 1.29.

What’s happening to the Turkish lira?

The Turkish currency remains very volatile. USD/TRY fell as the nation’s central bank raised its benchmark one-week repo rate in order to stabilize the lira. Turkish central bank is thus showing its independence from president Erdogan who didn’t want to increase interest rates. The next level to watch on the downside lies at 5.90. Turkey’s move diminished concerns over the outlook of emerging markets. This may help the EUR and also the risk-sensitive currencies like the AUD and the NZD. Notice that Erdogan can object actions of the central bank. Follow the news to benefit from lira’s price swings, they will definitely continue.

Let’s now have a look at the economic calendar. USD/JPY will trade lively on Wednesday because of the meeting and press conference of the Bank of Japan. Also on Wednesday, we’ll hear from the ECB president Mario Draghi. New Zealand will release GDP on Thursday, while Britain will publish retail sales. Friday will bring European PMI indexes, Canadian CPI and retail sales.