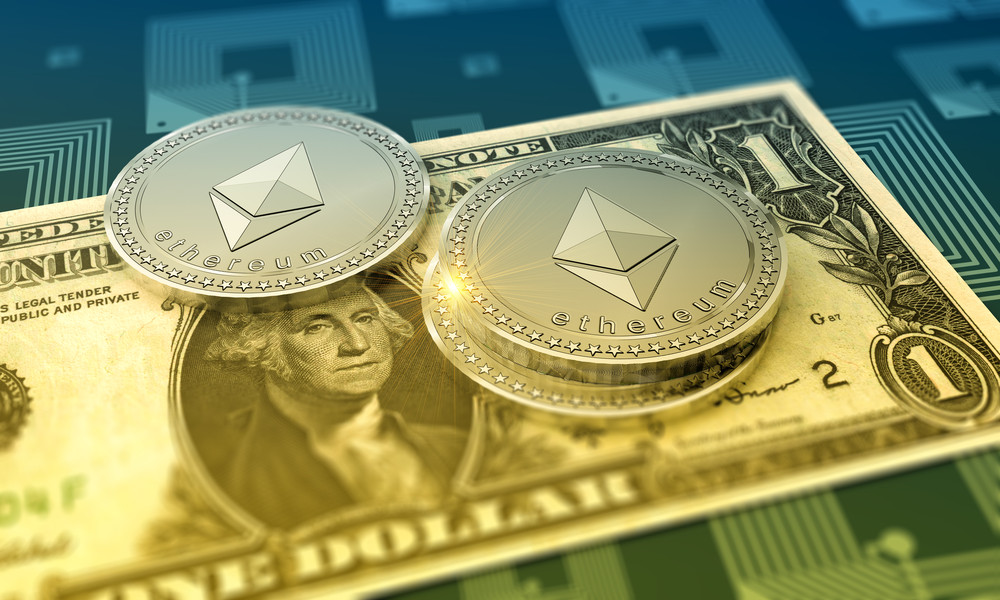 As the flagship cryptocurrency takes the lead over assets from stocks to bonds, it kicked off Monday, March 8th, with a 2.86% upswing to close the day at $52,270, according to CEX.IO exchange rate.

The bullish price action seen at the beginning of the week seems to have been fueled by the news that Norway-based industrial investment giant Aker ASA launched a new BTC initiative dubbed Seete. With an initial capital allocation of $58 million, approximately 1,160 BTC, the firm will invest in various innovative projects in the crypto ecosystem and form partnerships with key industry players.

The continuous announcements by a cadre of big-name investors is putting pressure on those who have not yet entered the market. Especially now that Grayscale is allegedly launching a Bitcoin ETF. The cryptocurrency asset management firm published nine new job postings that suggest that it is joining the race to win the SEC’s approval.

The number of Bitcoin-related posts across social media surged to 1.70 billion engagements due to the mounting speculation around the first U.S. Bitcoin ETF. Meanwhile, BTC rose another 11% after Monday’s close as market participants rushed to get a piece of it. The pioneer cryptocurrency was able to hit a weekly high of $58,170 on Thursday, March 11th.

Nonetheless, the upward impulse was capped at this price level as Bitcoin‘s put-call open interest ratio rose to a nine-month high. The spike was likely triggered by increased put selling, which was then reflected in BTC’s price. The bellwether cryptocurrency dropped by 1.70% on Friday, March 12th, to close the week at $57,240, providing holders a weekly return of 12.35%,

Ethereum Outshined by Bitcoin, Proving a Weekly Return of 2.30%

Ethereum’s network utility is expanding at an exponential rate, moving closer to founder Vitalik Buterin’s dream of it becoming the “world’s computer.”

Not only is decentralized finance (DeFi) booming and non-fungible tokens (NFTs) rising in popularity, but Atari will bring its gaming experience onto the blockchain. In a partnership with Decentral Games, the firm will develop a cryptocurrency casino in “Vegas City,” a gaming district in Decentraland‘s metaverse.

But Ethereum is not all fun and games. London-based ETC Group announced that it would list an ETH exchange-traded product (ETP) on Deutsche Borse’s Xetra market. To meet the institutional demand for “regulated crypto products that are secure and liquid,” the new central counterparty-cleared product will offer exposure to the second-largest cryptocurrency by market cap with a management fee of 1.49%.

The news seems to have been greatly welcomed by investors as Ethereum’s price rose by nearly 9% after Monday’s open. The smart-contracts token rose from $1,730 to a weekly high of $1,880 two days later, according to CEX.IO exchange rate. However, market participants seem to have taken advantage of the rising price action to book profits.

Ethereum spent the rest of the week trending downwards with no significant announcements being able to contain falling prices. Even though Taco Bell, Associated Press, and Banksy made headlines with the sale of NFTs, Ether erased all weekly gains.

It seems like ever since the Chicago-based commodities exchange CME launched its new ETH futures contract, Bitcoin has outshined this cryptocurrency. As a result, Ethereum closed Friday, March 12th, at $1,770, only 2.30% higher than the weekly open of $1,730.

The Technicals Project a Correction

While the fundamentals behind Bitcoin and Ethereum seem to have greatly impacted their market valuations, the technicals point to a correction in the near term. The Tom DeMark (TD) Sequential indicator has presented a sell signal on BTC’s daily chart. If validated, the pioneer cryptocurrency could drag down ETH with it.

Transaction history shows that nearly 1 million addresses bought over 400,000 BTC at an average price of $56,000. Meanwhile, roughly 350,000 addresses are holding more than 9 million Ether at $1,750. As long as these demand barriers can hold, Bitcoin and Ethereum will likely aim for new all-time highs.

Nevertheless, a spike in selling pressure that pushes these cryptocurrencies below their respective support levels could be devastating for the bulls. The next critical area of interest for Bitcoin sits at $52,000 and for Ethereum at $1,340.