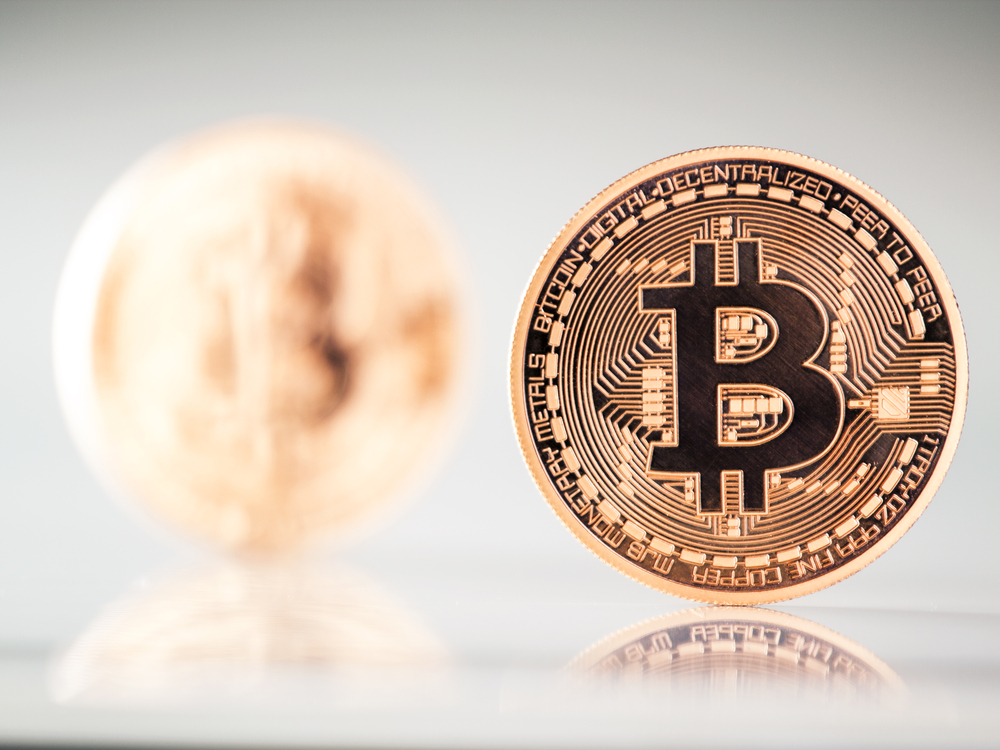 The financial markets are heading towards a climax. According to our Elliott Wave analysis, the EUR/USD, BTC/USD and US30 daily charts are reaching a final decision moment.

The BTC/USD (Bitcoin vs US Dollar) daily chart has broken below the key support trend lines (dotted green):

The EUR/USD remains in the bear flag chart pattern. Price action remains below the critical 50% Fibonacci retracement resistance level and in between the support line (green) and resistance line (orange):

The US30 (DJI) daily chart remains in an uptrend. But the higher highs are showing lower momentum. The uptrend seems to be running out of steam: