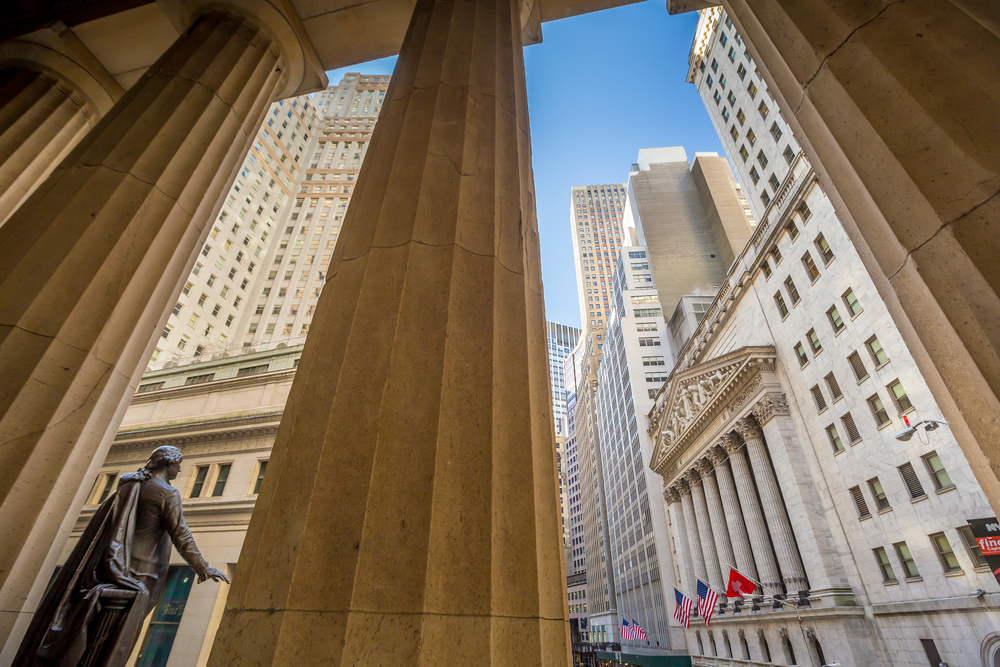 Russian officials maintain they have no plans to invade and say they are seeking a diplomatic way forward. Western officials don’t fully believe Russia’s claims, pointing to the continued military buildup along Ukraine’s borders. Both sides accuse the other of waging propaganda campaigns and Ukraine itself has made conflicting claims about how high the threat level really is.

Many Russian experts say that Russia’s economy won’t support an invasion of Ukraine and believe that Russian President Vladimir Putin is just trying to squeeze concessions out of the West.

Still, just the possibility of Russia’s oil supplies being interrupted has sent crude oil prices over +$95 per barrel with some insiders warning that an escalation in the standoff could send futures prices soaring to +$150.

Keep in mind, many oil insiders believe crude prices could top $100 per barrel in the near-term even without an armed conflict in Ukraine due to a growing supply deficit. Higher oil prices complicate the inflation fight that the Federal Reserve is now trying to battle.

While higher oil prices exacerbate inflation, there is nothing that central bank policy can do to impact oil markets. So we have a situation of higher oil prices adding to already high inflation at the same time that the Federal Reserve is preparing to raise interest rates.

Most economists fear this is a recipe for slower economic growth, possibly even recession.

When the Fed said inflation was “transitory” back in the summer of 2020 I doubt they were forecasting “delta” the major second wave of the virus and or forecasting the third “omicron” wave of the virus. I also doubt they thought about Russia and China aggressively flexing their muscles or perhaps even working to pour gas on the inflationary fires that are currently burning.

Nonetheless, here we are with investors talking about perhaps the start of an extended bear market in stocks, i.e. in 2000 the S&P 500 was down -9%, in 2001 it was down by another -13%, and ended in 2002 by tumbling another -23%. I’m certainly not saying we are going to repeat the dot.com bubble bursting but there is a chance we could continue to make lower highs and lower lows until the market is more certain about Fed policy and their rate of change and more certain about some of the geopolitical jockeying that could keep inflation hotter than some bulls have been forecasting.

St. Louis Fed President James Bullard told CNBC yesterday that the Fed needs to accelerate its pace of rate increases and repeated that he would like the Fed to raise its policy rate by 100 basis points by July. Bullard said previously that he supports starting with a 50-basis point rate hike in March and would like to see the central bank begin reducing its balance sheet by the end of Q2.

It’s worth mentioning that the “minutes” for the Fed’s January meeting will be released tomorrow which is guaranteed to be the most hawkish narrative to come out of the central bank since the start of the pandemic. It’s not likely to provide much in the way of clues as to what the Fed’s next move might be but it could provide some indication as to how many members are firmly planted in the aggressive policy tightening camp.

Today, bulls are nervous that the Producer Price Index could further stoke inflation fears if the gauge comes in higher than the +9.2% year-over-year rate that Wall Street is expecting. The December read did show signs of price pressures starting to ease but most of that was credited to lower energy prices in early December, which as we know have only marched higher since. Also due out today is Empire State Manufacturing.

Earnings today include Airbnb, Glencore, Invitation Home, Marriott International, Novozymes, Restaurant Brands, Roblox, ViacomCBS, and Zoetis. For full disclosure I still own shares and continue to be a long-term investor in Airbnb, Roblox, and Zoetis.