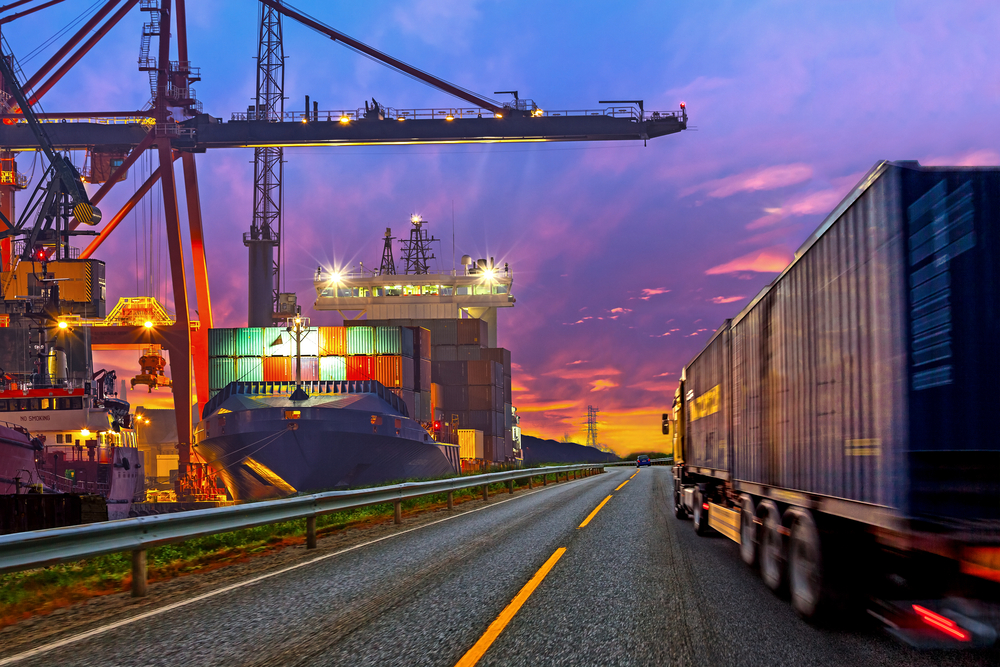 Discount retailer Dollar General is expected to report earnings per share of $2.59 in the fourth quarter of 2021, which represents a year-over-year decline of over 1.1% from $2.62 per share seen in the same period a year ago.

The Goodlettsville Tennessee-based company is expected to post a net income of $8.69 billion. The company has beaten consensus earnings estimates in most of the quarters in the last two years, at least.

Eight analysts who offered stock ratings for Dollar General in the last three months forecast the average price in 12 months of $235.13 with a high forecast of $265.00 and a low forecast of $220.00.

The average price target represents a 14.80% change from the last price of $204.82. Of those eight analysts, six rated “Buy”, two rated “Hold”, while none rated “Sell”, according to Tipranks.

Morgan Stanley gave the base target price to $225 with a high of $300 under a bull scenario and $170 under the worst-case scenario. The investment bank gave an “Equal-weight” rating on the discount retailer’s stock.

Several analysts have also updated their stock outlook. Deutsche Bank cut the price target to $230 from $251. Citigroup lowered the price objective to $258 from $260. Evercore ISI slashed the target price to $240 from $245.

“Reasons To Sell: Incremental investments in pay and benefits for team members, any supply chain disruptions, and increase in distribution and transportation costs may hurt margins.”

However, technical analysis suggests it is good to sell as 100-day Moving Average and 100-200-day MACD Oscillator shows a selling opportunity.