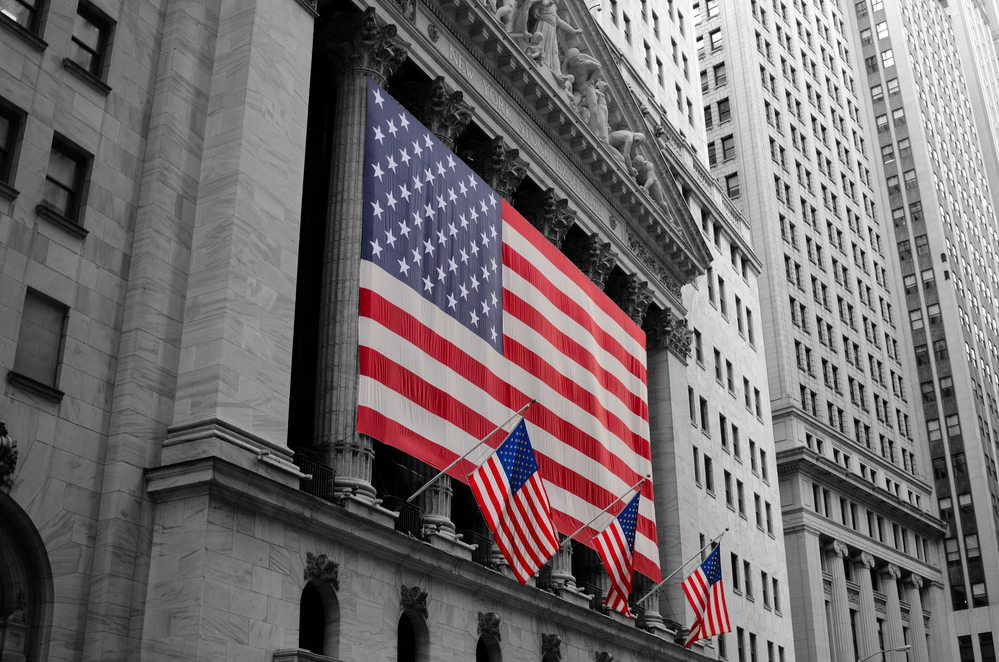 Ukraine is still in the focus

The focus lately has been the war in Ukraine and the Federal Reserve, both of which continue to exacerbate investor uncertainty. While Russia shows no signs of backing off in Ukraine, there hasn’t been too much change on the ground as Putin’s assault seems to have stalled on several fronts.

In fact, some reports indicate Russia has actually lost a bit of ground in some areas. A few military and political experts say they see hopeful signs in a prisoner exchange that Ukraine and Russia conducted this week, though others remain skeptical that Putin is no where ready to strike a peace deal.

Many experts in the space say the biggest worry is with Putin’s army failing to meet his objectives, he could turn to other even more deadly tactics. The U.S. and EU have been more vocal with their warnings to Russia this week that the use of chemical or biological weapons will bring a strong response from the West. No details have been provided on what that might be and officials behind the scenes have said they are being “deliberately ambiguous” in order to keep Putin off-guard.

Can Fed control the inflation?

As for the Fed, fears are again rising that the central bank will not be able to cool inflation without damaging the economy, particularly with the additional challenges the war has created.

Fed watchers will get a slew of new data to chew on next week, including the PCE Pries Index next Thursday, which is one of the Fed’s favorite inflation gauges. The year-over-year rate in January rose to +5.2% from a previous +4.9% and most expect it will rise again in the February read.

With the Russia-Ukraine conflict compounding the raw materials crunch and Covid lockdowns in China showing signs of jamming up supply chains again, whatever the gauge shows next Thursday, it will likely climb higher in the months ahead. Investors get a look at the U.S. labor market next Friday with the March Employment Report. Consensus is calling for a gain of around +500,000 jobs after a gain of over +675,000 in February.

Investors will be focused more on the wage component which came in flat in January. That helped bring the year-over-year rate down a bit but wages were still up more than +5% vs. February 2021.

Wage inflation is very “sticky” so the higher labor costs climb, the more it limits how much price gains can ultimately moderate.

Other data next week includes advance reads on International Trade, Retail Inventories, and Wholesale Inventories on Monday; the S&P Case-Shiller Home Price Index and Consumer Confidence on Tuesday; the ADP Employment Change and final estimate of Q4 GDP on Wednesday; Personal Income and Outlays and Chicago PMI on Thursday; and ISM Manufacturing and Construction Spending on Friday.

On the earnings front, highlights next week include Chewy, Concentrix, Lululemon, and Micron Technology on Tuesday; BioNTech and Paychex on Wednesday; and Walgreens on Thursday. Russia’s war in Ukraine and the Fed’s war against inflation should remain in the spotlight…

The Big Food Worry… There’s no question food-importing nations are going to feel some major pain. In the USA prices at the grocery store more than likely continue even higher. The world is screaming for more acres and more production but supply chain dislocations along with Russia’s war in Ukraine has fertilizer and input prices sky-high and in some nations in extremely short supply.