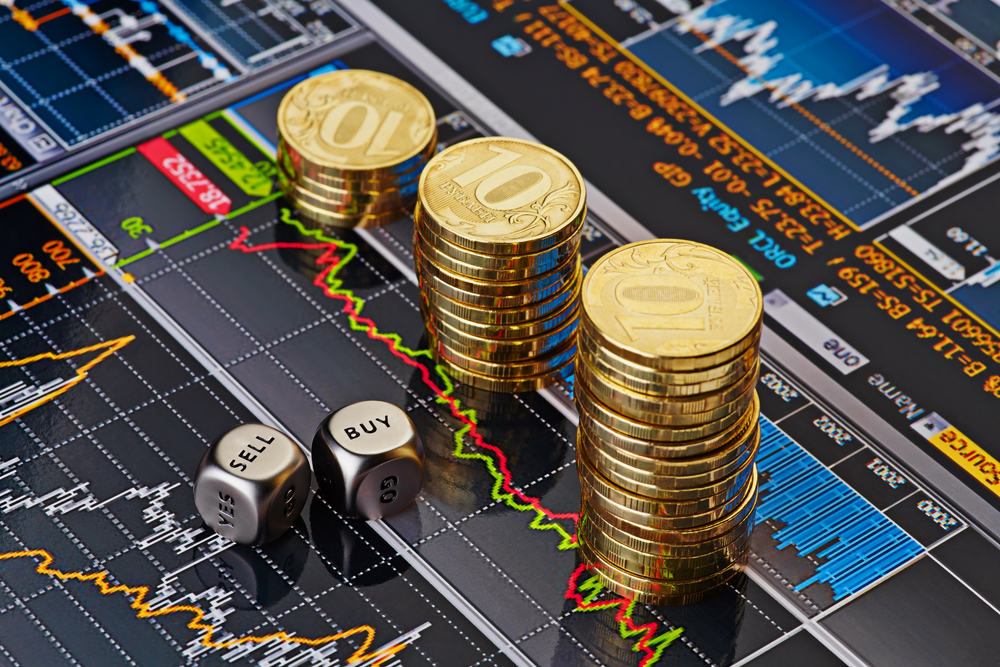 Shares of the theater operator AMC Entertainment gained additional upside momentum and moved to new highs as the rally in “meme stocks” continued.

Beyond Meat stock gained some ground today, while GameStop shares opened higher but moved below yesterday’s close as traders decided to take some profits off the table.

It looks that there are still many short positions in AMC Entertainment, and retail traders managed to orchestate a major short squeeze. The stock traded near the $2.00 level at the beginning of this year and has recently managed to touch highs at $36.72, so such a move may continue to attract short sellers that are willing to bet that retail traders’ activity will cool down and the stock will move back to more reasonable levels.

What’s Next For AMC Entertainment Stock?

There is no fundamental reason for the meteoric rise of the company’s stock, but fundamentals will not matter as long as AMC Entertainment stays popular on WallStreetBets and other social media forums.

I’d note that there is a big difference with the recent rally in GameStop shares as AMC Entertainment stock is moving higher on solid trading volume which resembles the volume that was seen back when the stock enjoyed strong rally in late January. In GameStop case, the trading volume is well below the levels that were seen in January – March of this year.

The high trading volume indicates that there is a lot of speculative interest in the stock, and AMC Entertainment shares will remain highly volatile in the upcoming trading sessions. Traders should be prepared for very fast moves and keep in mind that the company’s current valuation is completely detached from fundamentals.