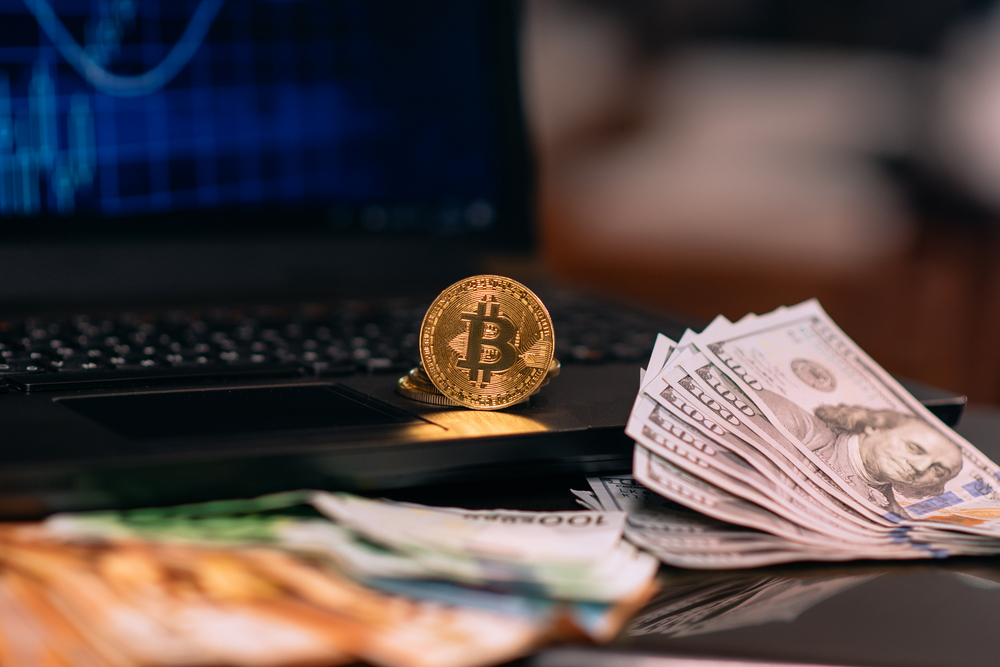 For years now, regulators have conflicted with major crypto projects. However, in recent months, regulators have been increasing their efforts to control crypto. National and international regulators like the SEC, FCA, CTFC and FSCA often conflict with crypto networks.

They seem to be more focused on clamping down on crypto projects. The question is, why are they fighting crypto? Keep reading for more. The guide will provide examples of projects involved in SEC conflicts, and discuss why regulators continue to fight crypto.

One of the biggest most recent spats was between the SEC and Coinbase. Currently, Coinbase is the most popular crypto exchange. It has tons of trading pairs and markets available for users.

However, Coinbase conflicted with the SEC. The network announced that they would be introducing a Lending service(Lend) to help users earn interest.

Immediately on announcing the product’s launch, the SEC warned that they would sue Coinbase if they launched Lend. They said that the product in question falls under the securities category. However, immediately after the SEC response, the Coinbase CEO went public, terming the SEC sketchy. Later, Coinbase cancelled the launch of the product.

Another ongoing spat is concerning the Binance exchange. Recently, this network has been on the SEC radar with several accusations. Binance has been facing compliance issues. Its activities were banned in the US, leading to the creation of Binance US.

In August, The SEC noted that it was holding some documents from the Binance network. However, they had not yet filed a complaint. The SEC began investigating the Binance exchange for possible insider trading and market manipulation activities. Investigations will look into whether the Binance network profited from insider information.

However, The Binance network publicly confirmed that they have zero tolerance for any insider trading. They have policies for preventing such occurrences within the network. Even though the SEC is investigating Binance, there is no formal charge.

Other regulators like CTFC also investigated whether Binance allowed US users to exchange Bitcoin derivatives. The US Treasury, FSCA, FCA have also shown interest in Binance’s operations.

Another trading platform that has been on the wrong side with the regulators is the Bitmex exchange. In October last year, the exchange and its top executives faced charges of failing to implement AML. Several of its top executives were arrested earlier this year. Bitmex faced accusations of allowing users from sanctioned countries like Iran to operate.

Robinhood is not essentially a crypto-only exchange. This network has been working on fiat related trades too. However, the SEC announced plans to ban the Payment For Order Flow. The PFOF is a system that allows the Robinhood network by itself to make an income. The SEC banning would mean that Robinhood loses its primary way of earning income. SEC’s actions could be due to Robinhood’s connection to crypto.

Why are Regulators Fighting Crypto Platforms?

The SEC is fighting against crypto and any platforms slightly connected to the blockchain world. XRP, Binance, Coinbase, Bitmex and Robinhood are among the few cases of regulator’s fight against crypto. So, why are regulators focused on a war against crypto? Let’s consider several reasons.

To Have Control Over Crypto

The most primary reason is to gain control of crypto. Controlling digital assets means they will be capable of creating regulations for the crypto space.

For instance, the SEC expressed interest in crypto networks registering some crypto assets on multiple occasions. In fact, in the spat between Coinbase and SEC, the regulator wanted Coinbase to register the Lend service as a regulated product.

The problem is, even after one decade of crypto’s existence, the SEC does not have a list of crypto tied securities. As such, this network is always in fights with crypto and blockchain networks.

It’s in the interest of Other regulatory bodies to centralize the operations of crypto exchanges to regulate them.

To Get More Taxes From Crypto

Some government agencies are interested in earning more income from crypto networks. Recently, in the US, congress introduced regulations in crypto to gain more taxes. Whereas, experts still thought US government owned more bitcoins than any other holder.

When discussing the $1 trillion infrastructure bill, they included a section that will increase crypto. The new bill touches all projects slightly tied to crypto. The idea is to raise billions for funding the infrastructure bill. Thus, the increased efforts by regulating authorities like treasury are to get more income from crypto.

Another for the increased fights against crypto is consumer protection. Generally, crypto since its launch has been under criticism from security and regulating authorities. Many claims that crypto is a mere bubble, and as such, can easily disappoint users. Therefore, the SEC, CTFC and FCA are trying to protect their users.

Finally, governments may be using regulatory bodies to fight against crypto and ultimately kill it. Some governments like China have enhanced the fight on crypto, intending to ban it. As such, they are increasing regulations every other day.

This guide has looked into the regulatory environment surrounding crypto today. It seems like many regulators today are trying to suppress crypto in every way. The cases of Coinbase, Binance, Bitmex and Robinhood, are good examples of regulatory suppression. But why are they fighting crypto?

There are four possible reasons behind their increased fights. Foremost, most governments and regulators want to have control of crypto. They want to centralize the blockchain world and create regulations to take complete control.

Moreover, the regulators’ interest could be increasing the national revenues. It’s also possible that consumer protection and possible crypto bans are reasons behind the increased regulations. However, Governments should focus more on helping crypto grow instead of suppressing its adoption.