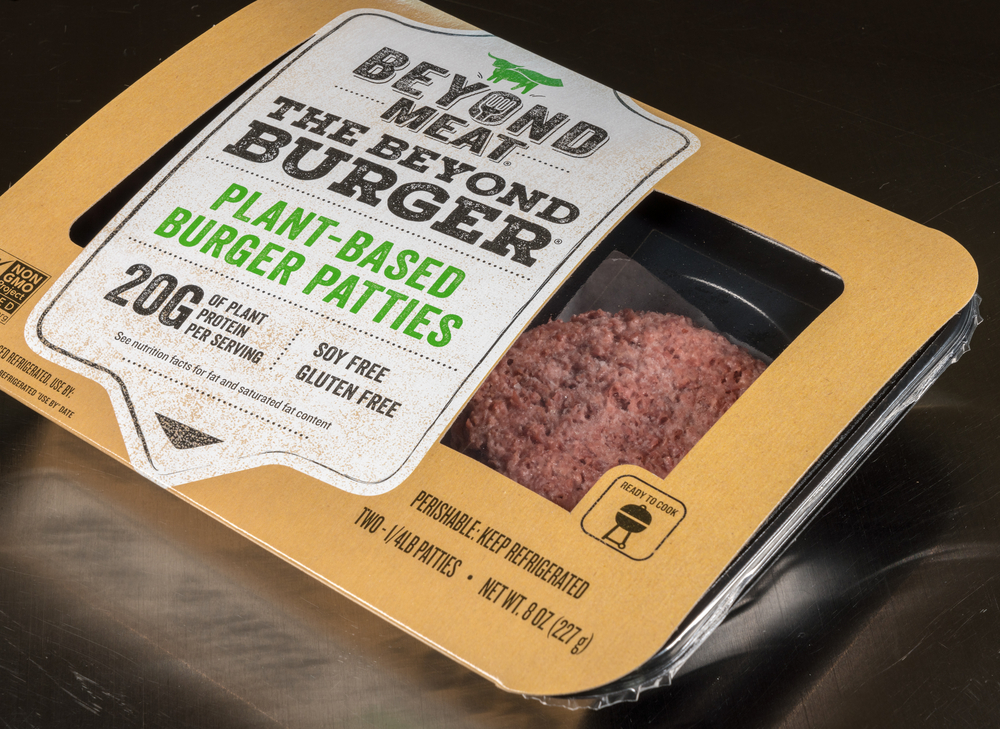 Shares of Beyond Meat found themselves under pressure after Piper Sandler cut its price target for the stock from $120 to $95. Analysts stated that the company’s retail momentum lagged analyst expectations which warranted a lower target price.

Shares of Beyond Meat have been declining since early July when the stock failed to settle above the $160 level. The most recent earnings report beat analyst estimates on revenue but missed them on earnings. This report failed to provide support to the stock as the market was disappointed with the company’s third-quarter guidance.

What’s Next For Beyond Meat Stock?

Currently, analysts expect that Beyond Meat will report a loss of $1.14 per share in 2021. In 2022, the company is projected to report a loss of $0.42 per share. It should be noted that analyst estimates have been declining in recent months which is a not a good sign for a high-growth stock like Beyond Meat.

It should be noted that the stock traded as high as $221 at the beginning of this year when traders rushed to find the next “meme” stock, but Beyond Meat received little support at high levels and was in a downside mode for the most part of the year, except for a brief but strong rally in May – June.

It remains to seen whether the recent pullback will attract traders as the company’s third-quarter guidance was soft while earnings estimates continue to trend down. In addition, the stock suffered from several analyst downgrades in recent weeks. In this environment, Beyond Meat stock may gain additional downside momentum and get below the $100 level.