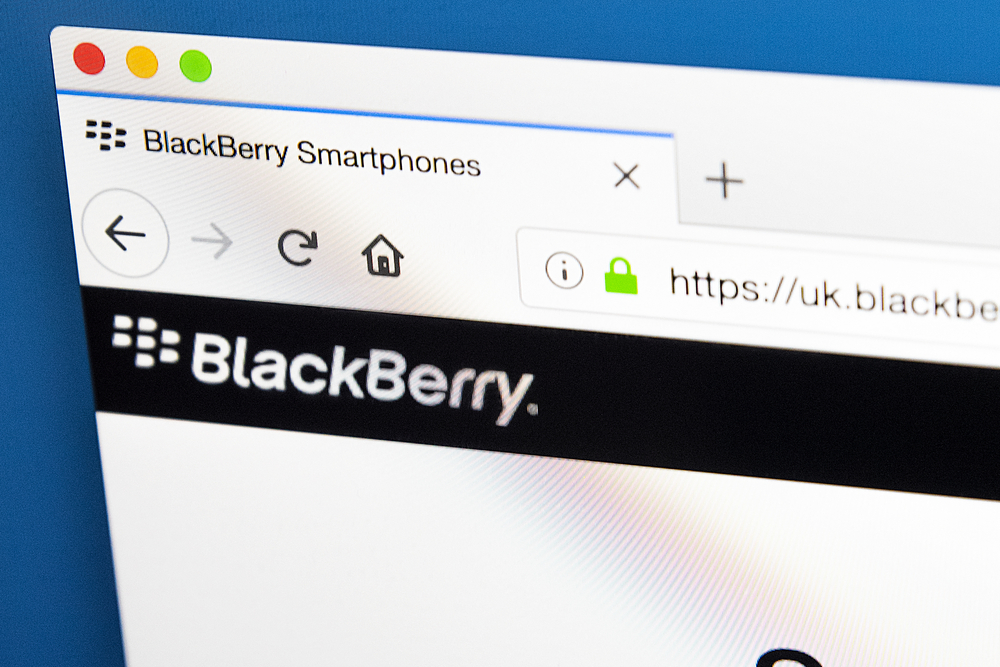 Shares of BlackBerry tested the $20 level during today’s trading session after a strong upside move on Wednesday as the trade in “meme stocks” continued but lost momentum and pulled back below the $15 level.

Traditional leaders of the “meme stock” movement, GameStop and AMC, were moving lower today as traders took profits after the recent rally which was especially strong in AMC’s case.

At the same time, it looks that traders are moving funds into other stocks with high short interest like GTT Communications. It remains to be seen whether this recent trend will be sustainable, but it is clear that traders should stay away from shorting highly-shorted names as other retail traders are constantly searching for the “new GameStop”.

What’s Next For BlackBerry Stock?

AMC has recently issued an 8-K filing in which it warned investors that they could lose “all or a substantial portion” of their investments. AMC also noted that recent valuation levels were significantly higher than the levels seen immediately prior to the pandemic, and that current valuation levels reflected trading dynamics that were unrelated to the company’s financial performance or prospects.

This warning put pressure on AMC shares and also triggered selling in some of the recent high-flyers, including BlackBerry stock.

If the current sell-off in “meme stocks” continues, BlackBerry stock can easily return to recent levels below $10 as it remains grossly overvalued near the $15 level.