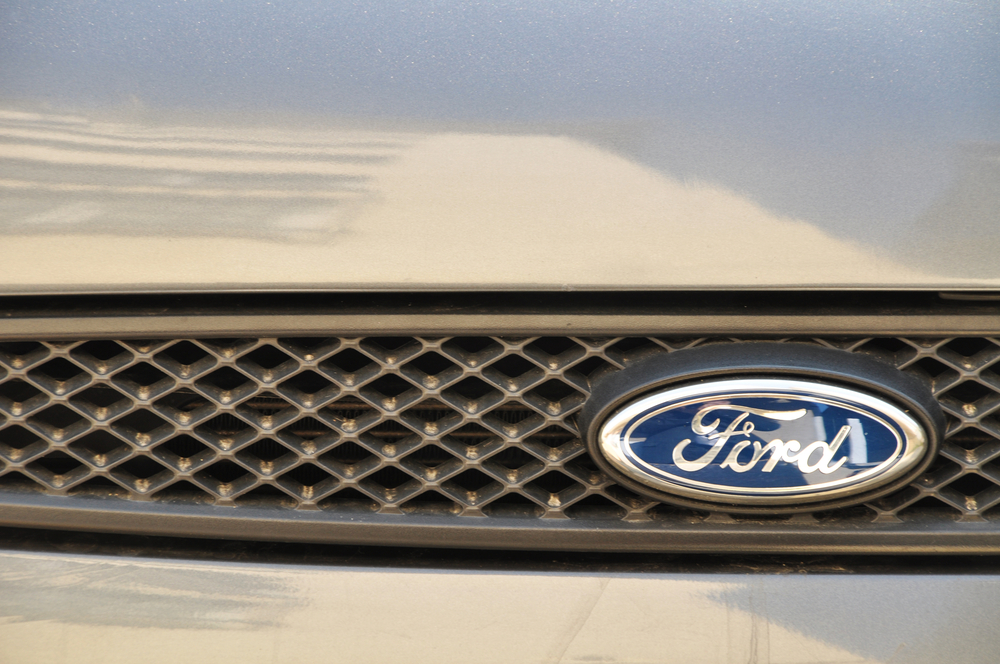 Shares of Ford gained strong upside momentum after the company stated that 40% of its global vehicle volume would be all-electric by 2030. Other electric vehicle stocks also moved higher after this announcement.

Ford plans to invest more than $30 billion by 2025 to reach its goal on the electric vehicle front. The company has also announced the creation of Ford Pro vehicle services and distribution business which will be focused on commercial and government customers.

Ford’s electric F-150 Lightning enjoyed strong customer demand, and the company is ready to bet on the strong expansion of electric vehicles’ market share. The market is pleased with the company’s ambitions, and shares of Ford are gaining more than 8% during today’s trading session.

What’s Next For Ford Stock?

Ford stock started the year below the $9 level but quickly gained upside momentum and is currently trying to settle above the $14 level.

The shares have recently suffered a setback after the company announced that it would lose about 50% of its planned second-quarter production due to chip shortage, but the stock managed to get back to the upside mode after it became obvious that demand for F-150 Lightning was strong.

The recent strategic announcements served as additional bullish catalyst for Ford stock. Analysts expect that the company will report earnings of $1.67 per share in 2022, and earnings estimates have been moving higher in recent months. At current stock price levels, Ford is trading at about 8 forward P/E which is much cheaper than the valuation of its all-electric peers.

If the market sees that Ford’s EV ambitions are achievable, the stock may enjoy significant multiple expansion, which will push Ford’s shares to new highs. I’d note that traders may not start questioning whether Tesla is worth almost 100 forward P/E when Ford is trading at less than 10 forward P/E in the current market environment, but such questions will arise when the interest rates start to move higher.