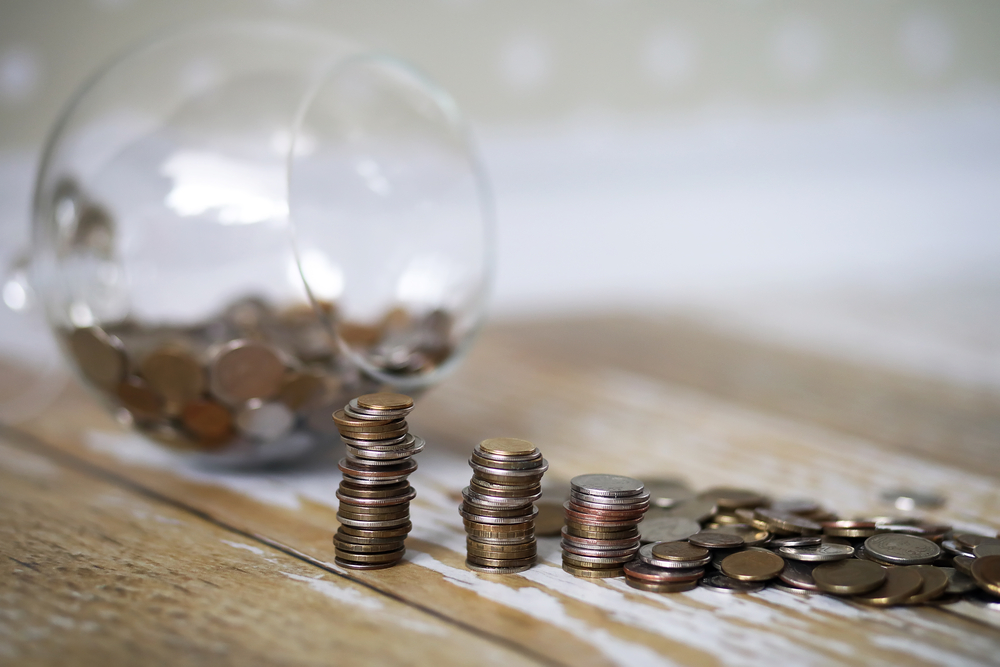 I could go on and on… “truth” is often myth because once crowd-think gets going, it’s hard to stop it, even if untrue.

I’m telling you this because there are market bears out there. This is inherently good because without bears, bulls couldn’t make money. And when everyone’s a bull, then it’s probably time to be a bear. But most of the time bears just add a grumpy downward resistance on stock prices for bulls to fight against. So generally, there’s no shortage of fearmongering in the stock market.

The latest scare for stocks is two-fold:

I’ll dig into these and tell you why I’m not scared. I prefer to see cute little teddy bears, not rabid snarling claws-out beasts.

No one is dying for higher taxes, certainly not me. But let’s assume the unlikely worst: Biden’s tax proposal passes without obstacle. The first instinct is to think it’s cataclysmic for stocks. But would it be?

Looking back since the 1950s, tax hikes may not actually pose significant hurdles to investors after all.

When we hear higher taxes, we think sinking stocks. But that’s like a short Napoleon. Fact is, for 70+ years, stocks showed better than average returns when tax increases hit. Naturally, other economic factors helped influence market action, but stocks went up when taxes rose.

In 2018, markets cheered as the Trump administration slashed top corporate taxes to 21% and top personal taxes to 37%. The long-term capital gains rate is now 20%. If Congress does nothing, these tax rates will end in 2026 and rates would return to the top rates of:

Biden is essentially proposing the changes take effect sooner. They are really aimed at those who earn more than $400k a year. The reality is this mainly affects the wealthy and for most people, it doesn’t even matter. But if you’re reading this, there’s a fair chance it would affect you. For instance, if you live in Manhattan, your top rate could go to 58%: 39.6 cap rate + 3.8 health care + 3.8 NYC tax + 11 state = 58%.

But let’s just say these taxes do go into effect. It turns out stocks actually reacted opposite to how you might think. Since 1950, taxes went up 13 times. During that time, the S&P 500 posted above-average returns according to research done by Fidelity sector strategist, Denise Chisholm. She pointed out that the year before and during a tax increase, all but one time, stocks rose. They went up 100% of the time corporate taxes were raised:

This also extended down to individual sectors. She said that the Discretionary sector counterintuitively did better during tax increase periods. Her research also showed bonds also did the opposite of what was expected. Instead of attracting capital, bonds actually floundered during the same periods.

Here’s the likely reality: President Biden needs to come to the table with more than he expects getting done: negotiation 101. In the words of Louis Navellier: “Democrats need to win the mid-term elections next year. They can’t do that if Biden wrecks the economy. He needs to push a lot and walk away with some compromise.”

Essentially: this is all optics. The truth is, it is entirely unclear if Biden’s campaign tax talk will ever make it into law.

For those preoccupied with it, that’s worrisome.

But here’s the deal: earnings are rising- fast. With price divided by earnings, a larger denominator means a shrinking P/E. Earnings are rising to meet price, not prices falling to meet earnings. According to FactSet, 60% of the S&P 500 reported Q1 results so far. Of those, 86% beat EPS estimates. If trends continue, that will be the highest since FactSet started tracking in 2008. In aggregate, earnings are 22.8% above estimates.

Despite a choppy market last week, Big Money data is on the rise. The Big Money Index just ripped to 77.4%:

And buying was focused in Real Estate, Materials, Industrials, Financials, and Discretionary:

This is not bearish people:

Before we get carried away by talk of taxes taking us off a cliff, it pays to know the facts. Most of us don’t want taxes, but most of us don’t know that historically it’s not a big deal. And the hard truth is, if the wealthy will get taxed, they are the ones who can pay to minimize the effect. Loopholes and tax strategies are rarely employed by the middle and lower class. That’s because good accounting is expensive. And that’s the rub: taxes aimed at levelling the playing field likely won’t: “We don’t pay taxes. Only the little people pay taxes.” – Leona Helmsley

Disclosure: the author holds no positions in SPY at the time of publication.