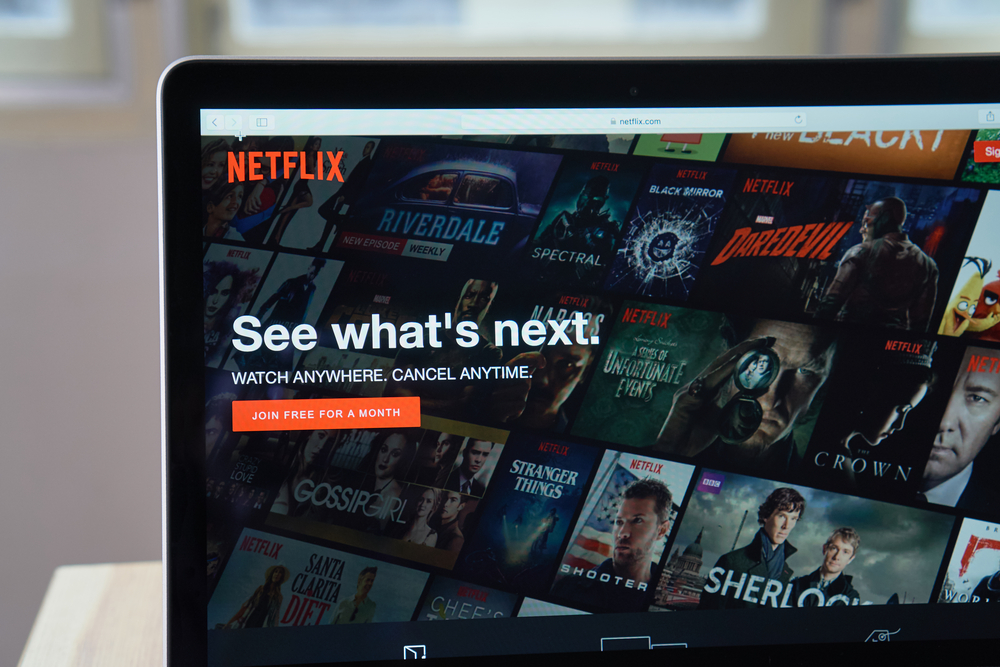 Shares of Netflix are losing ground in premarket trading after the company released its second-quarter results.

Netflix reported revenue of $7.34 billion and GAAP earnings of $2.97 per share, beating analyst estimates on revenue and missing them on earnings.

The company also noted that average revenue per membership increased by 8% over the two-year period (last year’s numbers are not used for comparison as they were heavily impacted by coronavirus-related measures).

For the third quarter, the company projects revenue of $7.48 billion and earnings of $2.55 per share. The number of paid memberships is expected to increase from 209.18 million to 212.68 million.

What’s Next For Netflix Stock?

Netflix’ growth is slowing down, which is not surprising given the fact that people return to their normal lives after the blow dealt by coronavirus pandemic.

In addition, competition in the streaming space is increasing, and it looks that the market is worried that this segment becomes very competitive.

Netflix has recently stated that it wanted to expand its offerings into the gaming segment, but it remains to be seen whether this move will serve as an additional positive catalyst for the company’s stock.

Analysts expect that Netflix will report earnings of $12.96 per share in 2022, so the stock is trading at 39 forward P/E. This is a suitable valuation level for a company that grows fast, but Netflix’ growth has slowed down which makes the stock vulnerable to multiple compression.

It should be noted that the general market mood remains very bullish which should provide some support to pricey stocks, but it looks that Netflix stock will need additional catalysts to get out of the current wide trading range between $480 and $560.