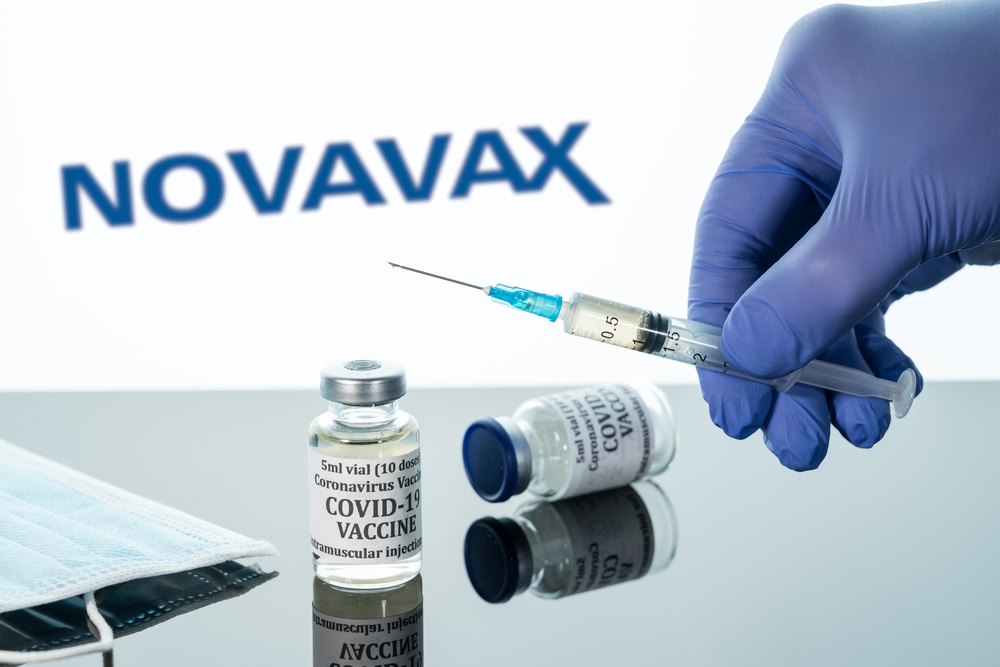 Shares of Novavax found themselves under strong pressure after a Politico report indicated that the company suffered from manufacturing problems.

The company has already issued a press release with its comments on the report. The press release stated: “In response to a recent news article citing anonymous sources, Novavax confirms our confidence in our ability to deliver our high-quality vaccine”.

The company added: “We expect to complete multiple ongoing rolling regulatory submissions within the next couple of weeks in key markets, including the United Kingdom, Europe, Canada, Australia and New Zealand”.

Novavax stock touched a bottom at $121.35 during the regular trading session but found buyers and rebounded towards the $145 level.

What’s Next For Novavax Stock?

Novavax experienced problems and delays in the past, so it’s not surprising to see that the market was sensitive to the report about potential manufacturing problems.

At the same time, it should be noted that the company quickly issued a press release highlighting its confidence in its ability to produce a high-quality vaccine, and it looks that some traders were ready to bet that the company did not have major problems on the manufacturing front.

Analyst estimates for 2021 have improved in recent weeks. Currently, the market expects that Novavax will report a loss of $8.37 per share in the current year. In the next year, the company is expected to report a profit of $32.3 per share so the stock is trading at less than 5 forward P/E.

The cheap valuation and the major discount to peers have served as main catalysts that provided support to Novavax stock after the major drop at the beginning of today’s trading session. However, this cheap valuation is due to the uncertainty highlighted by the Politico report, and it remains to be seen whether Novavax stock will be able to gain more upside momentum without additional positive catalysts.