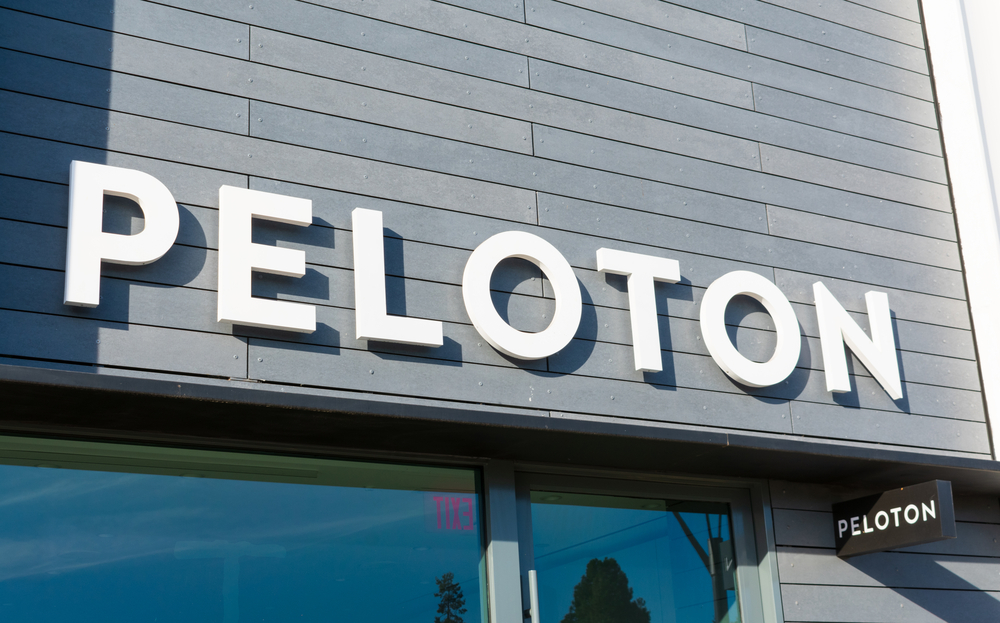 Shares of Peloton gained downside momentum after the company released its quarterly results. Peloton reported revenue of $936.9 million and GAAP loss of $1.05 per share, beating analyst estimates on revenue and missing them on earnings.

The company stated that Connected Fitness Subscriptions grew to over 2.33 million while paid Digital Subscriptions increased to over 874,000.

In the next quarter, the company expects to report $800 million of total revenue. Connected Fitness Subscriptions are projected to grow to 2.47 million. Peloton has also stated that it reduced the price of Peloton Bike to $1,495 across all markets after it noted that price remained a barrier for some customers.

What’s Next For Peloton Stock?

The report was disappointing as the company missed analyst estimates and reduced the price of Peloton Bike. In the current inflationary environment, investors want to see prices grow rather than fall.

The guidance for the next quarter also looks modest which is not good for the company whose valuation depends on fast growth. The stock is currently trading at more than 200 forward P/E, and traders may start to ask questions about this sky-high valuation.

It remains to be seen whether Peloton will be able to convince traders that the recent decision to reduce the price of Peloton Bike was a smart move. Theoretically, lower price could expand the customer base and bring more subscription revenue, but weaker pricing in the inflationary environment may also be interpreted as a sign of slowing demand.

According to the report, Connected Fitness Subscription Workouts averaged 19.9 monthly workouts in the quarter, which indicated that customers remained engaged with the product. The market will likely pay close attention to this metric in the upcoming quarters to see if cracks start to appear in Peloton’s growth story. Meanwhile, the company will have to come up with new positive catalysts if it wants to see its stock go up from current levels.