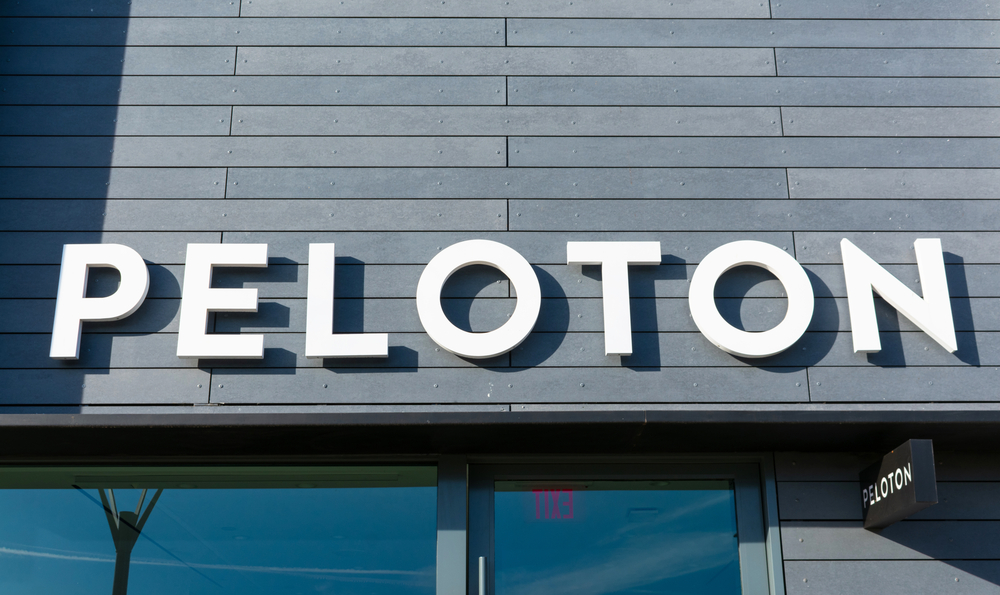 Shares of Peloton found themselves under material pressure after Consumer Product Safety Commission (CPSC)  warned consumers about the danger of Peloton Tread+ treadmill.

CPSC stated that the warning came after the agency found one death and dozens of incidents of children being sucked beneath the exercise machine.

Peloton called CPSC press release “inaccurate and misleading”. The company stated: “There is no reason to stop using the Tread+, as long as all warnings and safety instructions are followed”.

The market is clearly worried about CPSC warning as shares of Peloton are down by more than 8% in today’s trading sessions. Peloton stock has been under pressure since the beginning of this year as investors and traders exited their positions in high-flying stocks which were boosted by the pandemic. The stock is down by roughly 30% year-to-date, and CPSC warning has served as an additional bearish catalyst for Peloton.

What’s Next For Peloton?

CPSC press release states that consumers should “stop using the Peloton Tread+ if there are small children or pets at home”, but the warning may also have a negative impact on demand from potential customers who have no kids or pets. The market is also worried that some customers may want to return the product after the warnings.

Analyst estimates have been declining in recent months, and CPSC warning will likely serve as a catalyst for another downside revision of earnings estimates. Declining earnings estimates may present a serious problem for a high-growth stock like Peloton so the company’s response to the current crisis will be very important for the fate of its shares.