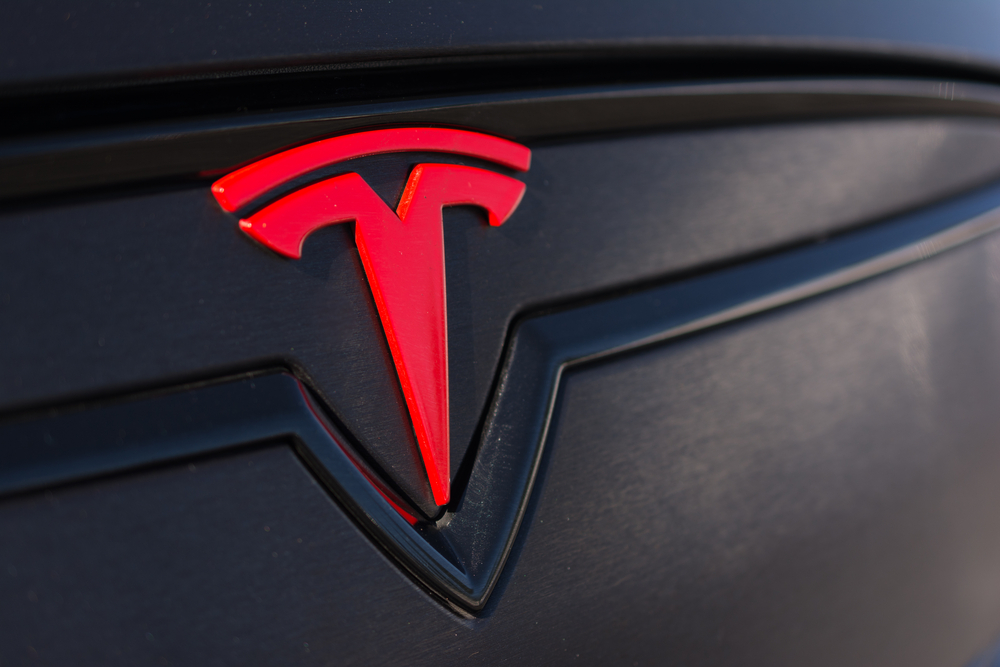 Tesla Stock Declines Amid Sell-Off In The Electric Vehicle Space

Shares of Tesla are moving lower after the company reported its second-quarter results.

The company reported revenue of $11.96 billion and GAAP earnings of $1.02 per share, beating analyst estimates on both earnings and revenue. Importantly for crypto market enthusiasts, Tesla did not sell any Bitcoin.

Tesla reported that its automotive gross margin was 28.4%, which was above analyst consensus. The company noted that it experienced some problems due to global shortages of certain components, but it maintained it multi-year target for 50% average annual growth of deliveries.

The report was strong, but Tesla stock found itself under pressure together with other electric vehicle stocks due to concerns about increased regulatory pressure in China.

China has recently showed that it was ready to implement draconian restrictions for successful companies in the education space if it believed that their business was not fully in line with the country’s goals, and investors fear that regulatory crackdown will continue in other industries.

What’s Next For Tesla Stock?

Tesla had some bad luck this time as its strong quarterly report was released at a time when the market was worried about regulatory crackdown in China. Tesla shares will remain sensitive to news from China as it is a very important market and the company has a factory in Shanghai.

Analyst estimates for Tesla’s earnings have pulled back a bit in recent weeks. Currently, analysts expect that Tesla will report a profit of $4.48 per share in 2021 and $6.18 per share in 2022, so the stock is trading at roughly 104 forward P/E. Analyst estimates will likely move higher after the strong report, but Tesla will remain a very expensive company on a P/E basis.

Back in June, Tesla stock made an attempt to gain upside momentum but faced resistance near the $700 level and pulled back. Tesla is richly valued by the market, and it looks that it will need strong catalysts to move above the resistance near $700.