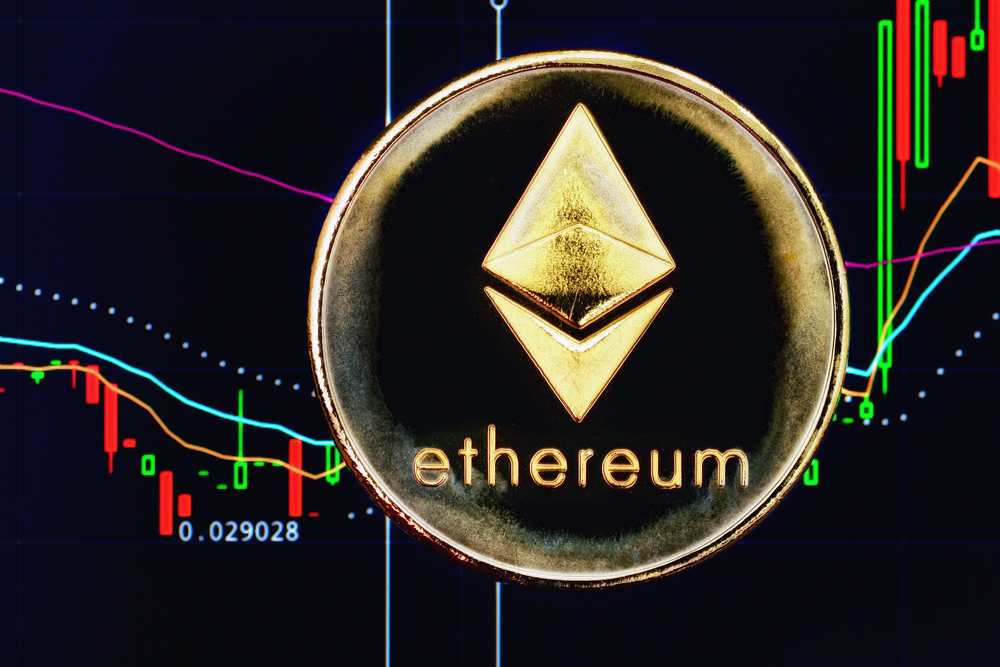 Bitcoin and Ethereum have been the top cryptocurrencies for the past few years. However, there is a belief in certain quarters that Ether would soon surpass Bitcoin to become the leading cryptocurrency in the market.

Pantera Capital Believes In The Flippening

Bitcoin has always been the number one cryptocurrency since it was created. However, Pantera Capital CEO Dan Morehead believes that might not be the case for long. He believes that Ether would soon surpass Bitcoin thanks to the numerous upgrades and the massive usage of the Ethereum network.

According to Morehead, the Ethereum network’s potential applications, lower environmental impact and technical upgrades are key to helping Ether to outperform Bitcoin over the next few years.

He revealed this during an interview with Reuters. Morehead said the latest Ethereum Improvement Proposal (EIP) 1559 upgrade will help Ether trade more like a fixed asset. The Pantera Capital said there would be a massive influx of people who wish to store their wealth in Ether ahead of Bitcoin in the coming years.

The EIP 1559 upgrade is expected to go live tomorrow, and it is expected to change how transactions are processed on the Ethereum network and also reduce the supply of the ether token.

Furthermore, Morehead pointed out that migration to ETH 2.0 will make Ethereum more environmentally friendly than Bitcoin. In addition to these, the Ethereum’s blockchain use in decentralized finance (DeFi) applications will also support Ether’s price movement in the coming years.

Of the two leading cryptocurrencies, Ether is the better performer. Ether is up by over 300% year-to-date despite losing more than 40% of its all from the all-time high it set in May. At the moment, Ether is trading close to the $2,500 level.

Bitcoin, on the other hand, hasn’t made a significant profit year-to-date. It began the year trading at $29k per coin, and it is currently up by nearly 40% at $38k. However, BTC reached a new all-time high above $64k in April.