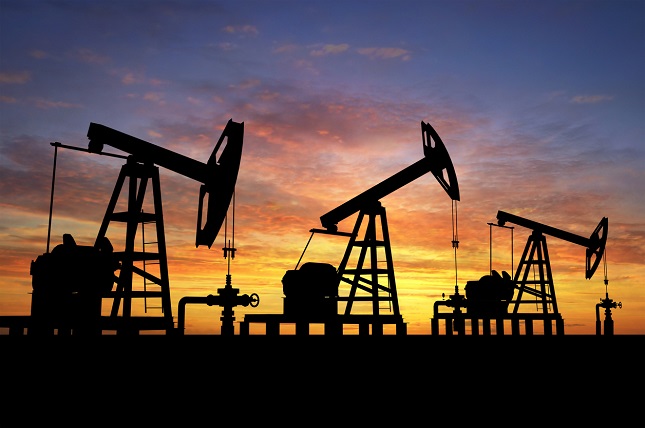 The fall of oil prices was caused by several factors. Actions of Mr. Trump who was the one who didn’t want the oil to rise, an increased oil supply caused by a limited effect of US sanctions on Iran and growing oil production from OPEC+ members, global economic slowdown, and risk-off sentiment turned the market upside down.

The key drivers of the oil movement are anticipated to be the same. But will they have a different effect?

A plunge of oil prices made OPEC+ members agree on cutting the oil production by 1.2 million barrels a day since January 2019. We all remember that such policy of the OPEC+ was highly effective previously. But will it be enough for investors to return the upward sentiment?
Even if the market doesn’t recover after OPEC+ measures come into force, the members may create additional measures. The next meeting is scheduled for April. However, if the situation worsens, members may meet earlier. As a result, we can anticipate that prices will be supported.

Should we wait for oil at $100? Hardly. Firstly, there are many negative factors that may pull the prices down. Secondly, we remember that Russia claimed that it’s not interested in oil at $100, the range of $60-80 is enough for the country. As Russia is one of the biggest oil producers, this factor creates more worries.

Do you remember how the oil market was supported by rumors about the US sanctions on Iran? But what did we get? Mr. Trump, as usual, shocked the world. Imposing tariffs on Iran, he let eight countries keep importing oil from Iran temporary. As a result, oil prices moved down. This “temporary” is supposed to end in May 2019. But no one knows either this “grant” will be extended or Mr. Trump will tighten its sanctions. If the US removes the grant, oil prices will be supported as the Iranian export will suffer a lot. Otherwise, prices may extend their plunge dramatically. Mr. Trump is interested in cheap oil, so, we can anticipate that he will use its prices in his games.

The US production is one more crucial factor that affected the supply issue in 2018. It was hardly expected but in September 2018, the US became the largest oil producer in the world outperforming Russia and Saudi Arabia. Moreover, it seems like the States are not going to slow their pace. In the case of the further rise of the US supply, prices will stay under big pressure.

Analysts predict economic growth to remain strong in early 2019 and slow heading into 2020. If this forecast becomes real, oil prices will significantly decline to the end of 2019.

Moreover, it’s worth saying about trade wars. Despite China and the US had been trying to come to an agreement on trade tensions, all attempts appeared to be unsuccessful so far. Trade disputes affect markets negatively in several ways. First of all, an economic slowdown in China would have a dramatic impact on the oil market because Asia is the engine of oil consumption. Secondly, trade wars are a reason for the global economic slowdown and as a result, a risk-off sentiment. As a result, an escalation of tensions will pull oil prices lower and lower.

Let’s take a look at the forecasts of the leading financial institutions.

As we can see from the chart below, the oil prices are supposed to stick in the range of $60-70 per barrel. Not bad levels, but at the same time, hope for oil at 2018 highs vanishes.

Making a conclusion, we can say that the US policy regarding the oil market will be one of the major drivers of the prices in 2019. Mr. Trump doesn’t want the oil to rise, that’s why he will take different actions to prevent prices from rising. Moreover, the strong economic slowdown will be an additional factor pulling prices down. Even if the OPEC+ members introduce new measures to support oil at relevant levels, it may be not enough to pull oil to levels above $80.