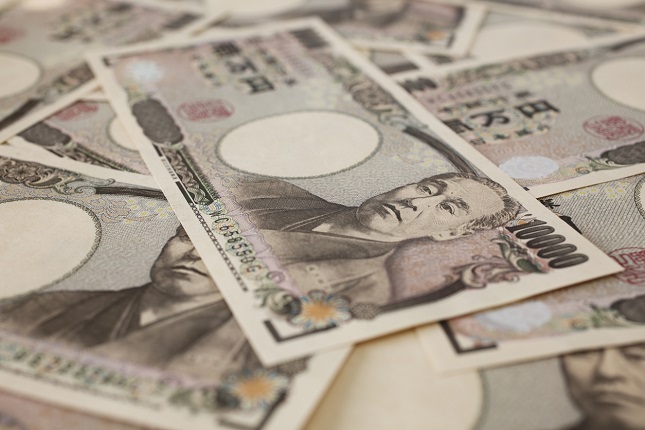 That is playing out now, with rates and bond traders two or three steps ahead of central banks.

With that in mind, I wanted to explore tomorrow’s (midnight AEST) testimony from Fed chair Jerome Powell to the House Financial Services Panel, as this is central to markets this week and has the potential to be a volatility event. In theory, we could get the necessary insights that allow us to mark-to-market current pricing, positioning and flow against how the Fed chair sees things.

And, if markets don’t hear what they want to hear, then we have to adjust. And we know markets can adjust violently and if you’re ill-prepared, it can get nasty.

So, what do we want to hear?

Well, if you’re long USD, short bonds and short stocks, then you want Powell to tell us that the US economy is evolving as planned and that the Fed would take a more protracted assessment of the unfolding economics, before doing what could be needed to keep the economic expansion going. Some would argue that after Friday’s US payrolls report this outcome is now in play, especially given the easing of broad financial conditions.

However, I’d argue that financial conditions have been driven largely on the notion that we will see easing and potentially even a 50bp cut in July. So, should Powell hand down a ‘wait and see’ argument in his testimony, then one can easily imagine rates pricing falling to a 50% chance of a cut (now 100%), and this will result in the S&P 500 down by more than 2% on Wednesday, with 2-year Treasury’s pushing higher by over 10bp higher. We’d also likely see the USD index (USDX) gaining by some 1%, with gold likely crashing below the 1 July swing low of $1381, opening up what is effectively a sizeable double-top, and a technical move into $1325.

In this scenario, we’d likely see Asia FX, which I’d throw in the AUD, taken to the woodshed, and Thursday’s equity open would not be a pretty picture. This is our risk, but the thing that makes this a lower probability is that if I see the risk, then obviously Powell understands it too, and he won’t want to see a reaction like this. There’s a reason why implied volatility in FX markets is so low. That being, central banks have almost changed their mandates to support markets and suppress volatility.

On the other side of the coin, if you remain a gold bull, long of bonds and stocks, or holding USD shorts, then you want Powell to guide to either a clearer view that a 50bp is on the cards. Or, at the least indicate a 25bp cut is coming and importantly that they are open to more. As mentioned, the interpretation of the narrative can be quite subjective and central banks often use single words or short phrases as trigger points.

I tend to focus on USDJPY (see below) as a key barometer and perhaps one of the cleanest vehicles to assess the market’s reaction to US data or a Fed speaker. USDJPY implied volatility (IV) expiring on Thursday (so incorporating Powell’s speech) sits at 6.36%, which is low. To put into context, it suggests we see a 49-pip move, in either direction from 108.75 (the current spot price), and statistically offers a 68.2% degree of confidence that we see price moves contained in a 98-pip range through that time.

It’s interesting to see traders closing shorts in USDJPY today, and adding longs here, with price having pushed through the 108.70 resistance, although my preference is to see if it can close (the day) through this level. We can call this an inverse head and shoulders pattern, but USD longs are working on the day.

With USDJPY IV at these levels, the market feels on balance that Powell, while refraining from actually saying a cut is on the cards in July, will likely portray that the Fed will do what is necessary to keep the economic expansion in place. Powell will then be grilled by the House Panel on precisely what he meant in his recent speech, where he famously quoted, “an ounce of prevention is worth a pound of cure”. A-line, which, almost in isolation, compelled a handful of economists to forecast 50bp of cuts in the July meeting. It seems that ‘prevention’, in this case, is considered codeword for insurance cuts; at this interval, that most likely means 25bp – that outcome seems assured.

Why the Fed still needs to ease

A 50bp cut is certainly what Trump would class as ‘prevention’, and one could argue this is still more likely than no cut, given the tight US labour market is not feeding into higher wages/inflation. US 5-year inflation swaps are not far off their lows at 2.04%, The Fed’s own 5-year inflation sits even lower at 1.80%, and the NY Fed’s recession probability model has risen to 32%.

Of course, the Fed will look at the various parts of the bond yield curve, and when we see the 3-month/10-year spread inverted by some 18bp, so it’s fair to say monetary policy is deemed too tight.

We can even look at the recent economic data trends and see the Citigroup economic surprise index, which effectively measures how US data has fared relative to consensus. So, if the index is going down, the trend has been that the data flow has missed forecasts.

Either way, the Fed seems destined for a cut, and that should be portrayed in Powell’s speech. But if the market hears something that is off script, then we could see fireworks. As mentioned, the market is not expecting big moves, but this because we have a belief, he has our backs. Let’s see, but it is an event risk we should be prepared for.