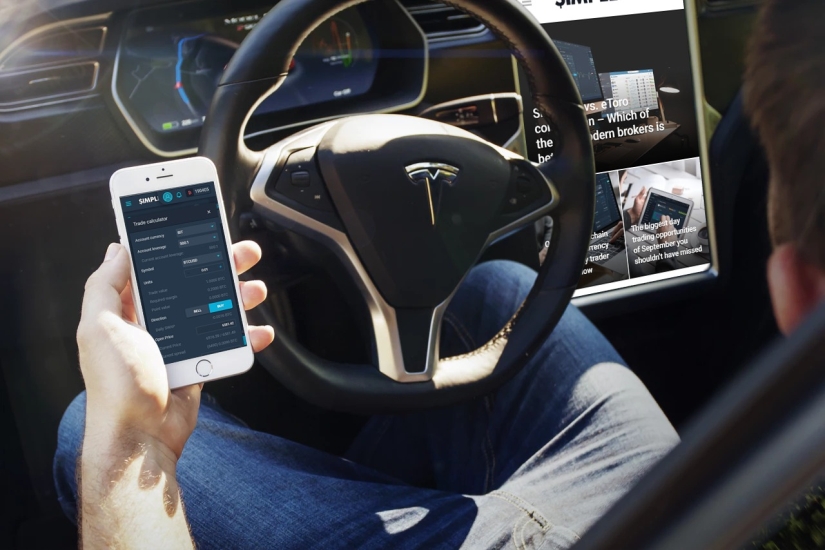 For months, CEO Elon Musk has been teasing the world about the company’s potentially game-changing developments in battery technology. Even as recently as September 11th, he tweeted saying that “many exciting things” will be announced at the event. Such has been the excitement that Tesla has even become the world’s most-read about company over the past one month!

And so far this month, shareholders have been taken on a wild ride. Since Tesla posted a record high on August 31st, which also coincided with its 5-for-1 stock split, its stock has been buffeted by moves either way that averaged over six percent per trading day. Despite the volatility, Tesla’s market cap is still 437.12 percent higher compared to the start of the year! 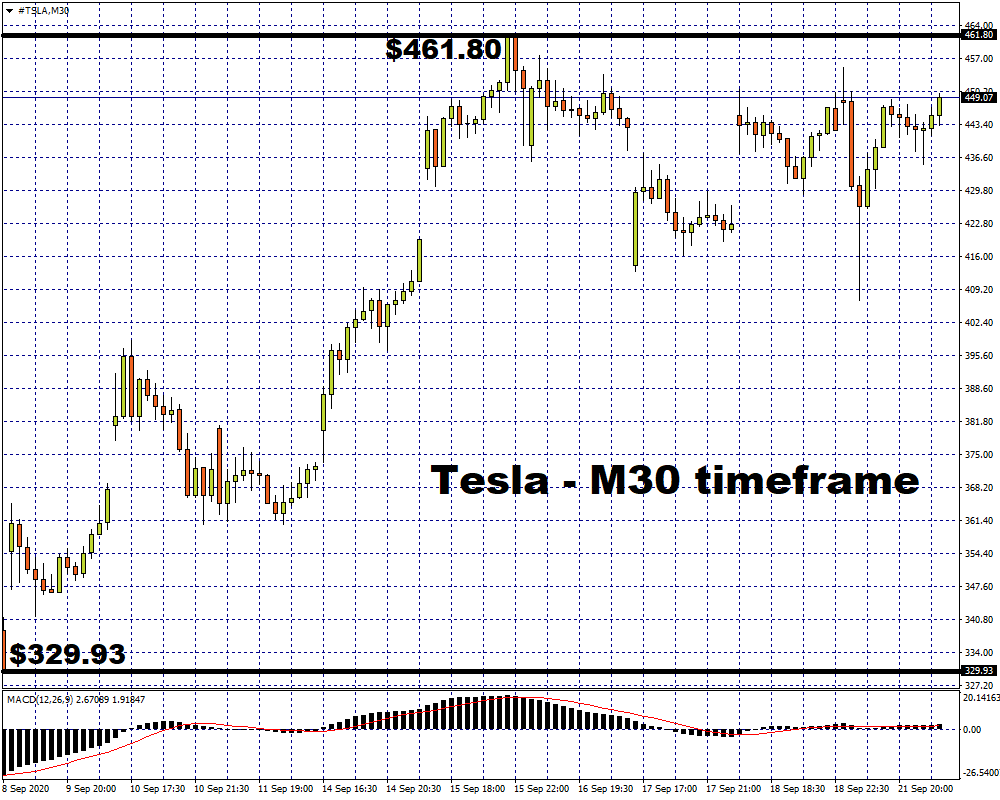 What’s so exciting about a battery?

Investors are now speculating that the world’s largest maker of electric vehicles (EV) could unveil their “Million-Mile” battery on Tuesday. This is a monumental development, given that the batteries that are currently in Tesla vehicles has a warranty that lasts 150,000 miles or eight years, whichever comes first.

You would clock up a million miles if you circled the globe 50 times! However, before you get your hopes up over such a feat, although the million-mile battery promises to hold up during the journey, the other parts of the car would likely wear off well before you can conclude such an epic road trip.

Still, EV makers have taken giant strides in bringing down the cost of these batteries, chipping away at the premium over their counterparts with internal combustion engines. Although the battery accounts for roughly about half the total EV’s cost at present, it is expected to make up just 20 percent of the total EVs cost by 2025, according to a BloombergNEF estimates.

The US Department of Energy has also set out a target to ultimately lower the cost of EV batteries down to $80/kWh. Such a benchmark would guide investor expectations on Tuesday, and they’ll be eager to see if Musk could even announce cost parity for its batteries, while gleaming for clues over Tesla’s road map towards incorporating these new batteries into its production vehicles.

Ultimately, any major improvements to this crucial component in electric vehicles could make the cars more affordable, boost the company’s fundamentals, and potentially even whip up more positive sentiment towards Tesla’s stocks.

Musk to markets: Hold your horses

Aware of the risk of misaligned expectations, Musk has already, pre-emptively, poured some cold water on the frothing frenzy.

On the eve of “Battery Day”, he tweeted that whatever Tesla announces on Tuesday “will not reach serious high-volume production until 2022”, while still aiming to ramp up battery cell purchases from its partners such as Panasonic, LG and CATL. He also forecasted “significant shortages” beyond the next two years, unless Tesla also takes action themselves. 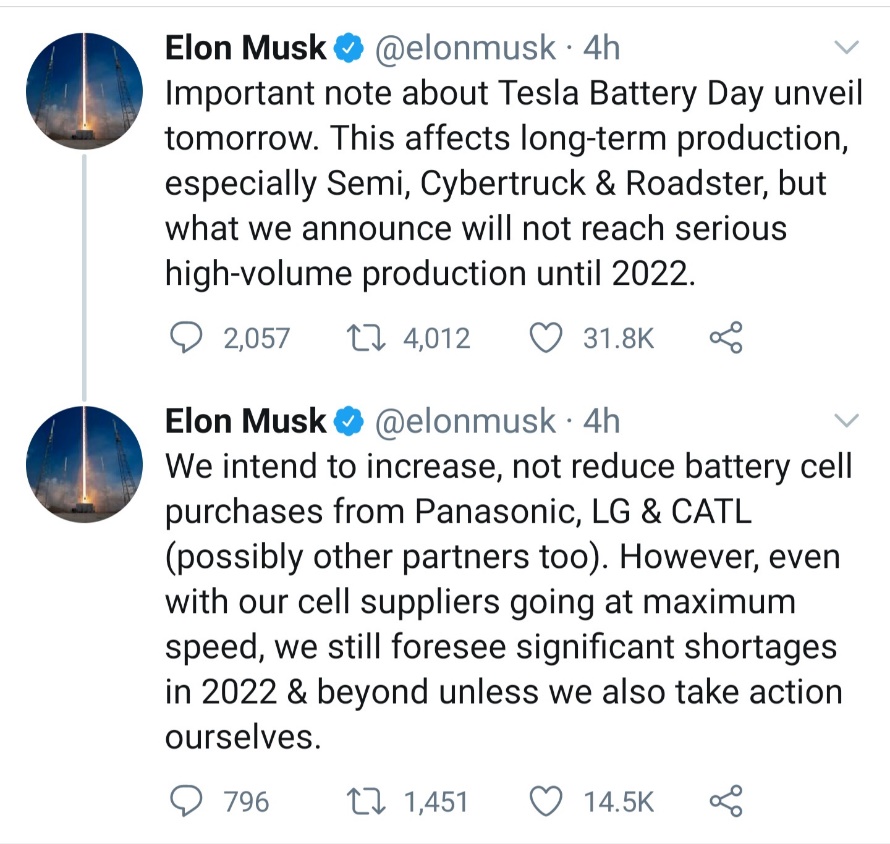 The pair of tweets injected another bout of volatility into Tesla’s shares, which fell by as much as 8.4 percent in extended trading, after posting two consecutive days of gains during the regular session.

So, all that remains is to be seen now is whether months of pent-up hype, surging stock valuations, and a rumour mill that’s gone into overdrive will reach a climatic ending on “Battery Day”, or risk disappointing shareholders into booking their profits and heading for the exit door.