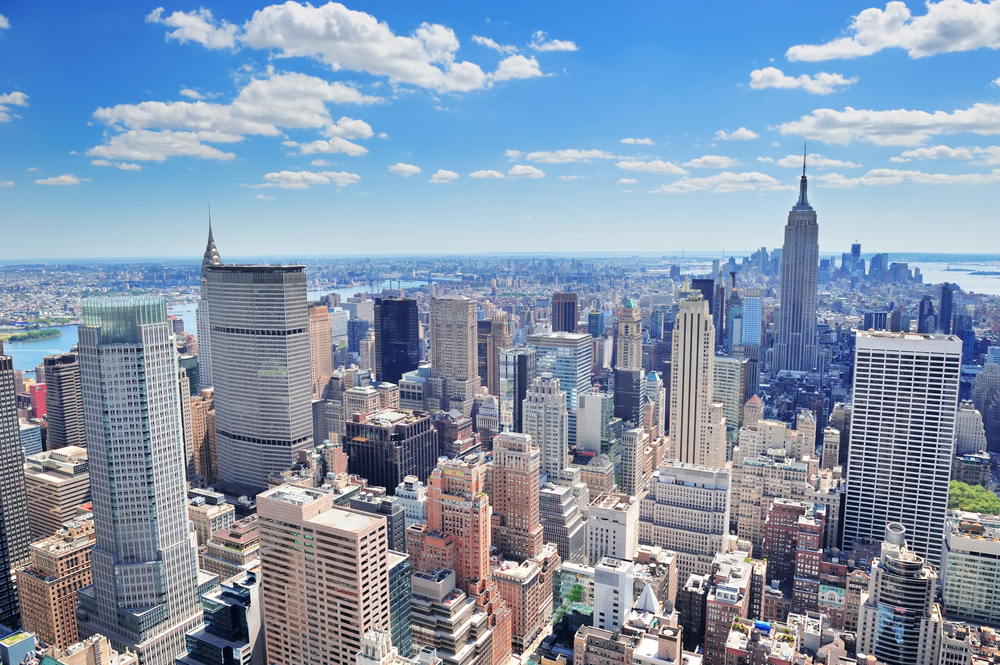 It’s a bumper week for US bank results, with Bank of America, Citigroup, Goldman Sachs, JPMorgan Chase and Wells Fargo all revealing how they fared in Q2. These results are likely to be closely scrutinised for further evidence that US banking chiefs are concerned about setting aside higher provisions in respect of large-scale loan losses, after the $25bn set aside at the end of Q1.

The impact on the US, UK and European banking sectors has been fairly similar in terms of share price performance, with banks a serial drag on all of the major indices. The S&P 500 is now back to slightly negative year-to-date, while the CMC Markets US Banks share basket is down 35%.

One shouldn’t read too much into this similar performance given that US banks have come down from a much higher baseline. But the declines do highlight where the pressures lie when it comes to the weak points in the global economy, as rising unemployment puts upward pressure on possible loan default rates.

This higher baseline for US banks came about in the aftermath of the financial crisis, when US authorities took much more decisive action to shore up their banking sector in the wake of the collapse of Lehman.

The thought process as the crisis was unfolding was that capitalism needed to take its course in allowing both Bear Stearns, as well as Lehman, to collapse in order to make the point that no one institution was too big to fail. It’s certainly a sound premise, and in most cases allowing a failing business to fold wouldn’t have too many long-term consequences.

Unfortunately, due to the complex nature of some the financial instruments designed by bankers and portfolio managers, it was a premise that was destined to fail. Its failure still scars policymakers’ reaction function when they make policy decisions today.

It soon became apparent in the fall of Lehman, that allowing one big player to fail caused widespread panic in the viability of almost every other financial institution. Like pulling one Jenga block out of a tower of financial complexity, it undermined the stability of the entire construct.

Some institutions continue to be too big to fail, as well as being too big to bail out, meaning that global policymakers only have the tools of annual stress tests to ensure that these institutions have the necessary capital buffers to withstand a huge economic shock.

Since those turbulent times when US authorities forced all US banks to clean up their balance sheets, by insisting they took troubled asset relief program (TARP) money, whether they needed to or not, the US banking sector has managed to put aside most of its problems from the financial crisis.

As can be seen from the graph below, the outperformance in US banks has been remarkable. However a lot of these gains were juiced by share buybacks, as well as the tailwind of a normalised monetary policy from the US Federal Reserve from 2016 onwards, and a US economic recovery that peaked at the beginning of 2019.

It should also be noted that while Bank of America has been by far the largest winner, it was also one of the biggest losers in 2008, due to its disastrous decision to purchase Countrywide. The deal prompted the Bank of America share price to plunge from levels above $50 a share to as low as $3 a share, costing the bank billions in losses, fines and aggravation.

UK authorities have also gone some way to improving the resilience of its own banking sector, though unlike the US, we do still have one big UK bank in the hands of the taxpayer, in the form of Royal Bank of Scotland. Others have been left to fend for the scraps in fairly low-margin banking services of mortgages, loans and credit cards.

UK banks’ trading operations were also curtailed sharply in the wake of the financial crisis, in the mistaken belief that it was so-called ‘casino’ investment banking that caused the crisis, rather than the financial ‘jiggery-pokery’ of the packaging and repackaging of CDOs of mortgages and other risky debt.

In Europe, authorities have made even fewer strides in implementing the necessary processes to improve resilience. The end result is that the banking sector in the euro area is sitting on very unstable foundations, with trillions of euros of non-performing loans, and several banks in the region just one large economic shock away from a possible collapse.

The current state of the banking sector

While we’ve seen equity markets remain fairly resilient in the face of the massive disruption caused by the coronavirus pandemic, the same cannot be said for the banking sector, which has seen its share prices sink this year.

Nowhere is that better illustrated than through our banking share baskets over the last 15 months.

Banking sector vs US SPX 500 comparison

Despite their fairly lofty valuations, the share price losses for US banks have seen a much better recovery from the March lows than has been the case for its UK and European counterparts.

This has probably been as a result of recent optimism over the rebound in US economic data, although the recovery also needs to be set into the context of the wider picture that US banks are well above their post-financial-crisis lows, whereas their European and UK counterparts are not.

Another reason for this outperformance on the part of US banks (black line) is they still, just about, operate in a largely positive interest rate environment, and also have large fixed income and trading operations, which are able to supplement the tighter margins of general retail banking. They have also taken more aggressive steps to bolster their balance sheets against significant levels of loan defaults.

In Q1, JPMorgan set aside $8bn in respect of loan loss provisions in its latest numbers, while Wells Fargo set aside $4bn. Bank of America has set aside $3.6bn, while Citigroup has set aside an extra $5bn. Goldman Sachs also had a difficult first quarter, largely down to setting aside $1bn to offset losses on debt and equity investments.

With New York at the epicentre of the early coronavirus outbreak, Bank of New York Mellon’s loan loss provision also saw a big jump, up from $7m a year ago to $169m. Morgan Stanley completed the pain train for US banks, with loan loss provisions of $388m for Q1, bringing the total to around $25bn.

What to look out for as US banks report Q2 figures

As we look ahead to the US banks Q2 earnings numbers, investors will be looking to see whether these key US bellwethers set aside further provisions in the face of the big spikes seen in unemployment, and the rising number of Covid-19 cases across the country.

Another plus point for US banks will be the fees they received for processing the paycheck protection program for US businesses. It’s being estimated that US banks that are part of the scheme have made up to $24bn in fees, despite bearing none of the risk in passing the funds on from the small business administration.

In the aftermath of the lockdowns imposed on the various economies across Europe, the Eurostoxx banking index hit a record low of 48.15, breaking below its previous record low of 72.00 set in 2012 at the height of the eurozone crisis. It’s notable that UK banks have also underperformed, though it shouldn’t be given the Bank of England’s refusal to rule out negative rates, which has helped push down and flatten the yield curve further.

This refusal further suppressed UK gilt yields, pushing both the two-year and five-year yield into negative territory, and eroding the ability of banks to generate a return in their everyday retail operations.

It’s becoming slowly understood that negative rates have the capacity to do enormous damage to not only a bank’s overall probability, but there is also little evidence that they can stimulate demand. If they did, Japan, Switzerland and Europe would be booming, which isn’t the case.