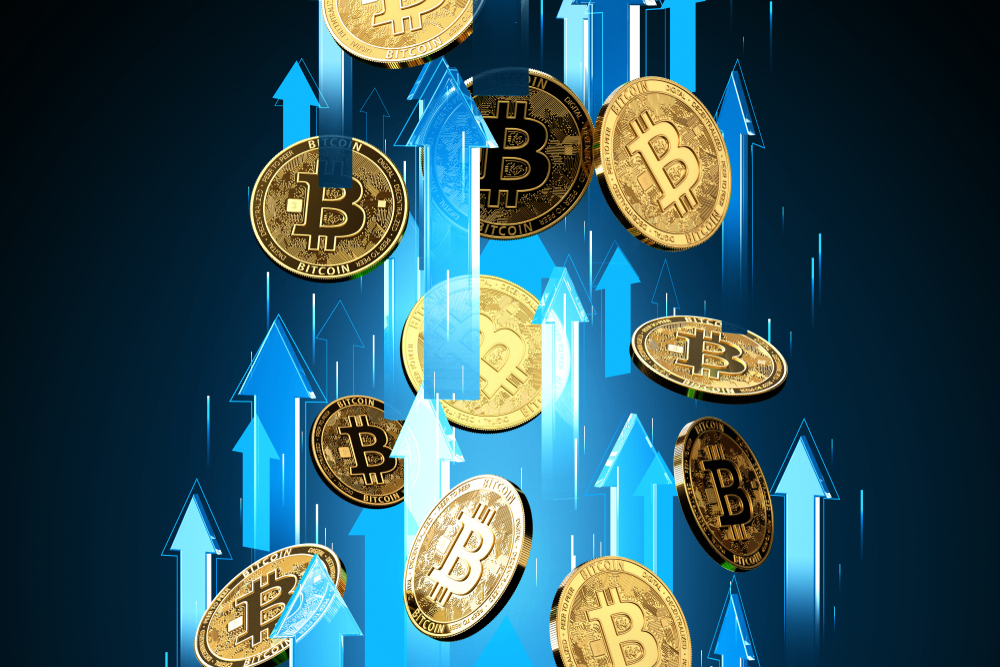 Stark similarities between Bitcoin’s trajectory and the path of tech socks in their early days have often been pointed out by many market experts.

Recently, the Director of Global Macro at investment giant Fidelity, Jurrien Timmer stated in a Tweet that Bitcoin has a similar growth path to Apple.

Despite Bitcoin’s rangebound price movement between the $30K to $45K mark, market experts had a good vision for the top cryptocurrency. So much so that some of them like Timmer believed BTC could pull off a classic Apple stock move.

Timmer said that even though Bitcoin had been in a choppy trading range for almost a year now, bouncing between $30K and $65K and the ‘up-or-down debate’ continued to dominate the market it is nothing but ‘noise’. According to the exec for Bitcoin, ‘the network is what matters.’

He further pointed out that what matters is where the demand curve for the coin is headed, and the answer for that continues to be ‘up and to the right.’

Notably, the number of Bitcoin addresses with a value of more than zero continued to move higher, following a simple power regression curve.

A comparison of Bitcoin’s growth track to historical S-curves, such as mobile phone subscriptions and internet adoption highlights an interesting similarity between the two asset classes.

According to Timmer, Bitcoin’s price targets now lie in a similar regression curve to Apple’s growth from around 1990.

Timmer leveraged Metcalfe’s Law, to analyze Apple’s growth, noting that the value of a telecommunications network is square of the number of connected users in the system.

Judging by the same method, Apple’s price has grown 1,457 times since 1996, with the price-to-sales ratio surging by a factor of 30 over the same period of time.

On the other hand, while leveraging BTC’s price and price-to-network ratio the coin’s valuation has grown over 800 times since 2011, with the value rising over 640 times. The Director suggested that the long-term growth or end paths for the two assets looked eerily similar.

“Bitcoin’s valuation has increased 867x since 2011, while its price has increased 640,633x. If we apply Metcalfe’s Law and calculate the square of 867, we get 751,111. This is roughly in line with the 640,633x realized price gain. If the growth in valuation is an exponent of the growth in sales (per Metcalfe’s Law), then price should increase as an exponent of both metrics.”

The recent BTC volatility has come amid a broader market selloff driven by investors recalibrating their portfolios to account for a more aggressive Fed policy amid surging inflation.

The benchmark S&P 500 Index and tech-heavy Nasdaq have both seen close to a 2% decline over the last day while BTC was back near the $40K mark.

Furthermore, a lot of skepticism has stemmed from the fact that an aggressive central bank tightening cycle going forward could hamstring risky assets.

That said, industry experts like Nic Carter, a partner at Castle Island Ventures, are of the opinion that Bitcoin’s performance may be heavily correlated with risk assets like long-term tech stocks, according to an industry expert.

While with BTC’s market maturing the top coin’s trajectory could match tech stocks and traditional assets, up until now BTC has continued to outperform them. As reported earlier, as of 13 February 2022, Bitcoin had outperformed the top six tech stocks by an average return on investment (ROI) of 12.24%.