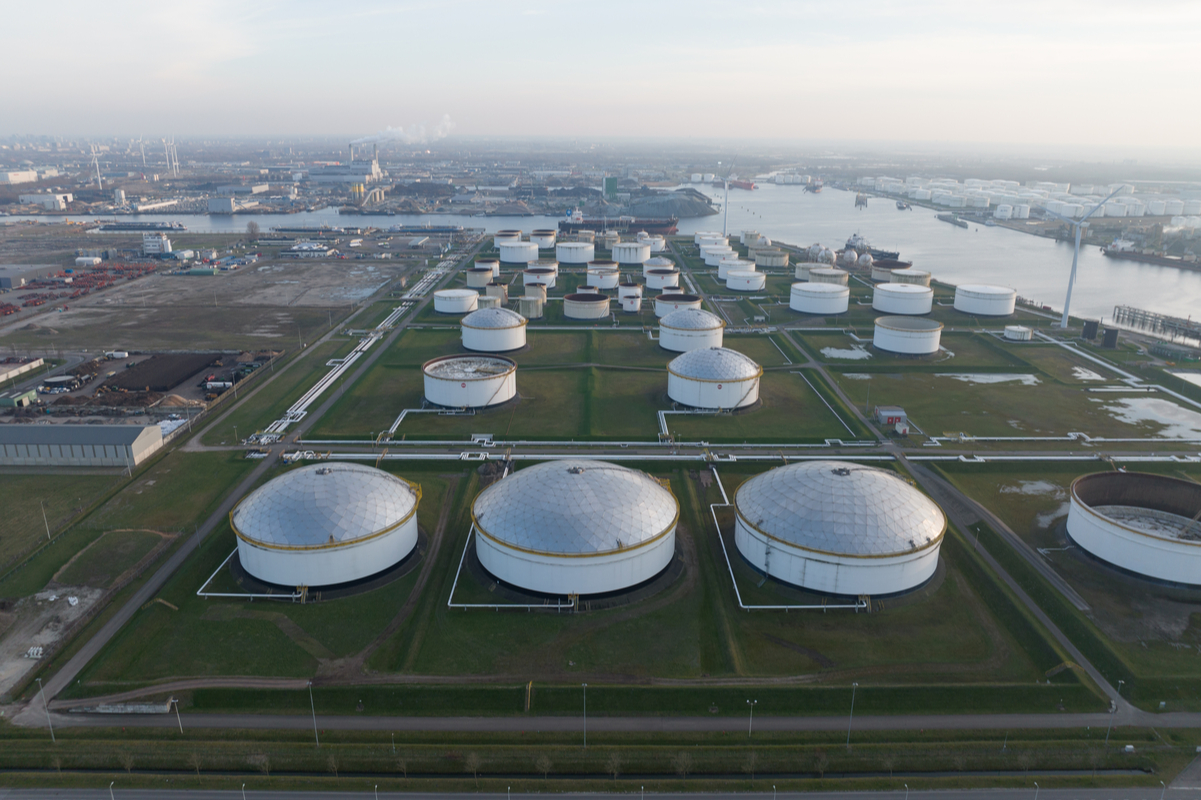 CFDs that track the price of WTI, the main US sweet light crude oil benchmark, chopped within familiar intra-day ranges slightly above the $100 per barrel mark on Wednesday. Prices were weighed earlier in the session by the latest weekly US EIA crude oil inventory report, which revealed a 3.5 million rise US gasoline inventories, well above an expected 71,000 barrel gain, triggering fears about fuel demand weakness despite it being peak US driving season. Analysts said it could be an early sign that high gas prices (US gasoline prices record highs in June) could be destroying demand.

Analysts say that the only countries in the world with any spare capacity to significantly increase oil output in the short-term are Saudi Arabia and the UAE, excluding Russia, whose oil exports have been shunned in recent months amid sanctions on the country over its invasion of Ukraine.

CFDs tracking US natural gas future prices were up over were up sharply on Wednesday after vaulting above their 50-Day Moving Average just below $7.50. Prices have now rebounded nearly 50% since earlier monthly lows, with traders monitoring a worsening energy crisis in Europe.

The EU advised its member states to reduce gas usage by 15% between now and next March in response to comments from Russian President Vladimir Putin where he threatened to further slow gas exports to Europe. Russian gas exports to Europe via the Nord Stream 1 pipeline are currently halted for routine annual maintenance and are scheduled to resume on Thursday.

There had been fears that Russia might never bring the pipeline, which is run by its state-owned gas exporter Gazprom, back online. But reports earlier this week played down these fears. Still, gas deliveries may come back in even lower quantities than before the closure, if Putin’s threats are to be taken seriously. A 15% gas usage reduction implies a significant hit to the EU economy between now and next March.

A rebound in the US dollar coupled with a rally in major US equity bourses to fresh multi-week highs put safe-haven precious metals under pressure on Wednesday. Spot gold prices were last eyeing a retest of the psychologically important $1,700 level, a break below which could open the door to a drop towards 2021 lows in the $1,680 area. Spot silver prices were also trading in the red, having again failed to rally above $19 per troy ounce.

Elsewhere, CFDs tracking the price of spot copper were up, despite the stronger US dollar that would usually weigh.