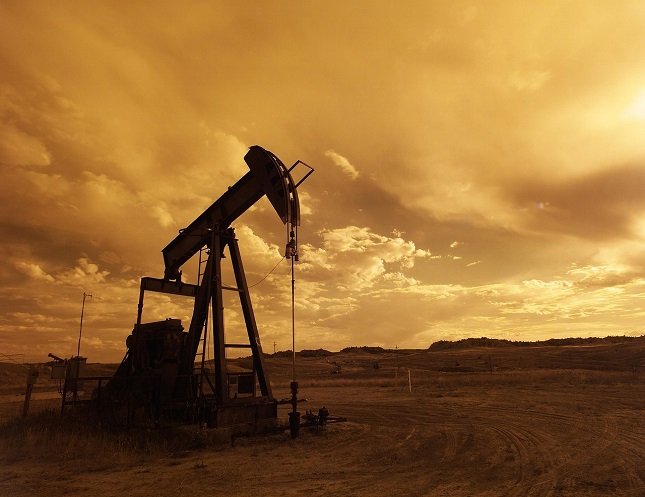 The OPEC’s monthly report revealed that production in August fell for the first time since March by 79,000 barrels a day (bpd) to 32.76 million.

Mohammad Barkindo, OPEC’s secretary-general said: “It is clear the rebalancing process is under way,” and expressed optimism that growing demand in the second of the half of year would continue to dent excess supplies.

The EIA inventory report is due to be released later on today.

Crude oil prices have formed a “Symmetrical triangle”. Support holds at $ 46.60 and resistance holds at $ 49.50 and above the 200-day moving average. It’s likely that crude oil prices will make their third attempt to retest the $50.

R.Ponmudi head of the Market Research Team of ECIPL. He is a visionary with original ideas related to financial markets. His vision is to provide adequate information and knowledge on stock and commodity exchange even to the common man with innovative strategy and techniques. He has over a decade of experience in Indian financial market. He is a well-known speaker and trainer who is keen to impart knowledge on stock market to the public, making use of all available medium. He handles the Marketing and Operation divisions of ECIPL. View all posts by R Ponmudi