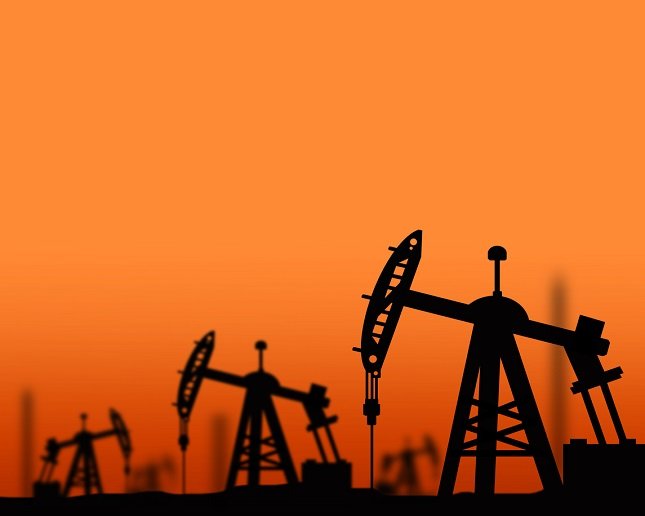 The Russian Energy Minister Alexander Novak said: “I believe that January is the earliest date when we can actually, credibly speak about the state of the market,” whereas, other ministers suggested a decision could come this year.

Crude oil 4H chart has formed the “Ascending triangle” pattern. The market is ready to break the triangle which is close to the crucial place and as per pattern, it wouldn’t take much longer. Consolidation is almost over and it’s likely to move towards $55. The Current market’s momentum is strongly bullish and is expected to move towards $52 level soon.

Prices sustained above $50.75 on the weekly & daily chart which indicates bullish strength. A break above and close of the four-hour candle could lead to high buying pressure. A break below the support line could lead to a selling pressure towards 49.20 level.

The crude oil trend gives us the impression that the lower highs and lower lows are constantly repeated. Since Feb 2017, it’s first-time that crude oil prices break through lower high which is an indication of trend reversal from negative to positive momentum towards $52-55.

R.Ponmudi head of the Market Research Team of ECIPL. He is a visionary with original ideas related to financial markets. His vision is to provide adequate information and knowledge on stock and commodity exchange even to the common man with innovative strategy and techniques. He has over a decade of experience in Indian financial market. He is a well-known speaker and trainer who is keen to impart knowledge on stock market to the public, making use of all available medium. He handles the Marketing and Operation divisions of ECIPL. View all posts by R Ponmudi