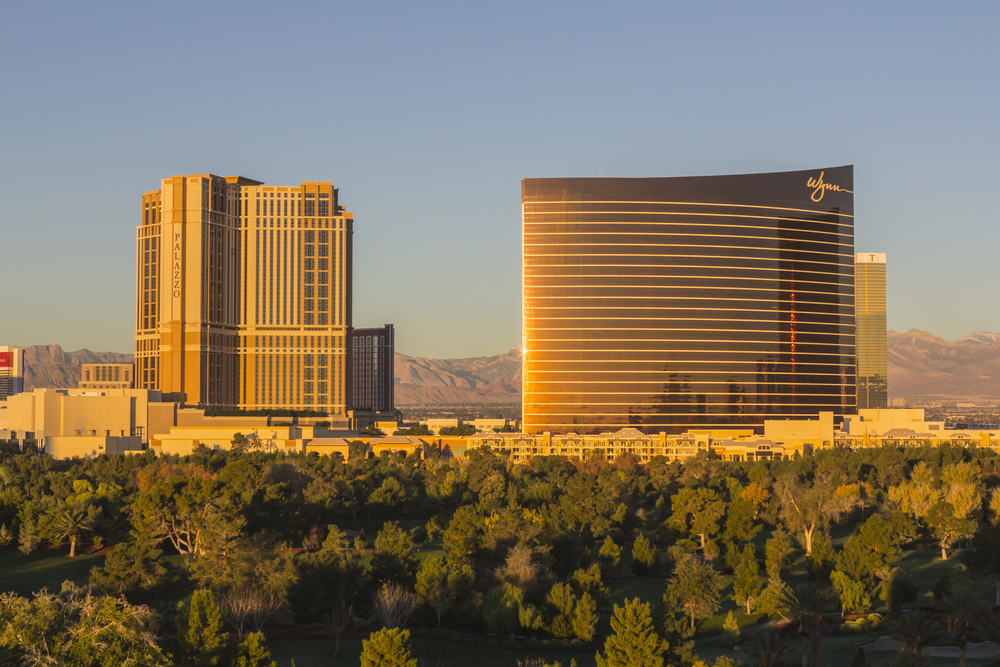 Wynn Resorts Inc. (WYNN) got hit earlier than most American corporations by the COVID-19 pandemic, with Macao hotels and casinos shutting their doors for two weeks in February, in reaction to the first outbreak in Wuhan, China. The closure of Las Vegas resorts in March completed the revenue destruction, generating a Q1 2020 loss of $3.54 per-share, or $1.85 worse than expectations. Revenue plunged an astounding 42.2% year-over-year to $953.7 million, beating estimates by more than $75 million due to excessively bearish Wall Street calls.

Unfortunately for shareholders, gaming aficionados are still avoiding Macao like the plague as we enter the third quarter. The Macao Gaming Inspection and Coordination Bureau just reported that June revenue fell 97.0% year-over-year, following a 93.2% decline in May. Meanwhile, Las Vegas has run into major roadblocks since their reopening began in May, with a surging epidemic in the Southwestern states generating record numbers of positive cases, persuading many visitors to stay away.

Wynn Resorts discussed the continued impact of the pandemic in June, noting that “we expect to continue experiencing the adverse effects of the COVID-19 Pandemic throughout the second quarter of 2020.” The company then disclosed that Macao operations are experiencing an average daily loss of around $2 million, which isn’t a short-term liquidity issue due to $1.71 billion in free cash flow and $24.1 million in resolving credit earmarked for Macao operations.

Wall Street issued a wave of upgrades in the second quarter but their growing bullishness may be misplaced, given the exceptionally slow pace of business resumption. Nine analysts currently rate Wynn Resorts as a ‘Buy’, while just four have issued ‘Hold’ recommendations.  However, it’s astonishing that no one is recommending that investors sell the stock at this time, despite steep daily losses. It’s wise to keep that in mind if thinking about long-side exposure at these depressed levels.

The current technical outlook remains extremely bearish. Wynn Resorts fell a stomach-churning 77% off the late January peak at 152, finding support at an 11-year low in March. The bounce into the second quarter reversed at heavy resistance above 100 in early June, giving way to a steady decline that relinquished more than 40 points before a month-end reversal. So far at least, price action has failed to remount key levels violated during the selloff, telling market players the stock remains stuck in a decline that could test the deep March low.