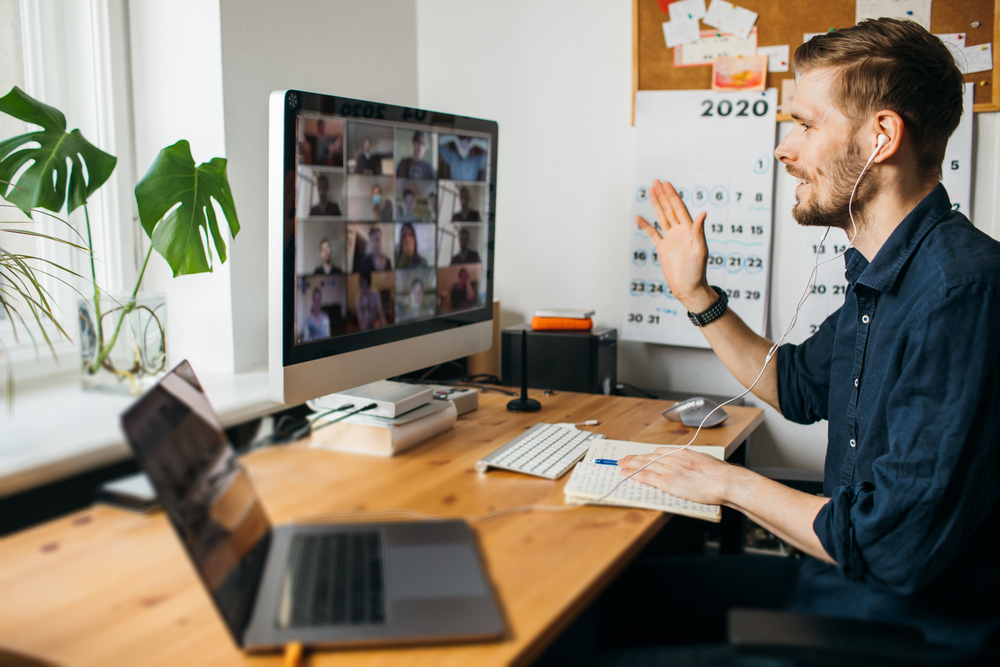 Zoom Video Communications (ZM) shares surged past $200 on June 1 to end the day with a 13% gain. The latest price action came as a result of the optimism surrounding the first-quarter earnings of the company which would be released after the market close on June 2.

Investors never really paid attention to Zoom before the pandemic, but the company emerged as the go-to video conferencing platform for stay-at-home professionals and students in the last few months. This virus-proof nature of the company has helped shares soar 200% in 2020 so far.

Even as shares continue to rise, some analysts are questioning the ability of Zoom to remain relevant in the long run as billion-dollar tech giants such as Facebook Inc. (FB) and Alphabet Inc. (GOOG) have unveiled plans to grab market share in the booming video conferencing industry.

Zoom Has A History Of Beating Estimates

Empirical evidence suggests that Zoom is likely to beat estimates for the first quarter. Since its IPO in April 2019, Zoom has beaten earnings and revenue estimates 100% of the time, and the same thing could happen later today as well. However, this is not a guarantee for a surge in the stock price. For instance, shares dropped by 10% following a strong earnings report in the previous quarter.

Rosenblatt boosted its target price for Zoom from $95 to $150 on June 1, and the research firm now has the highest price target among Wall Street analysts for Zoom. However, even this revised target represents a downside of over 25% from the current market price of $204.

Even though daily active users have surged since March, some analysts have cast doubt over the ability of Zoom to monetize these users as the majority are non-paying subscribers who do not plan to pay for a video communication platform ever. The reopening of the economy, in any case, will lead to a decline in active users as well. Morgan Stanley analyst Meta Marshall recently wrote, “In order for us to get more positive on Zoom, we would need to see evidence that the monetization is higher than expected, meaning the installed base to sell additional services into is larger.”

Analysts unanimously agree that Zoom is overvalued from many perspectives.

Profit-Taking Seems To Be A Rational Decision

Zoom has many things going right for them, but at an EV/sales multiple of 80, shares are overvalued. As the global economy slowly returns to normalcy, Zoom will see a gradual decline in its daily active users, which would not be taken lightly by market participants. The company has a plethora of security and privacy issues to address as well. Booking profits now and waiting for a better opportunity seems to be the rational move.