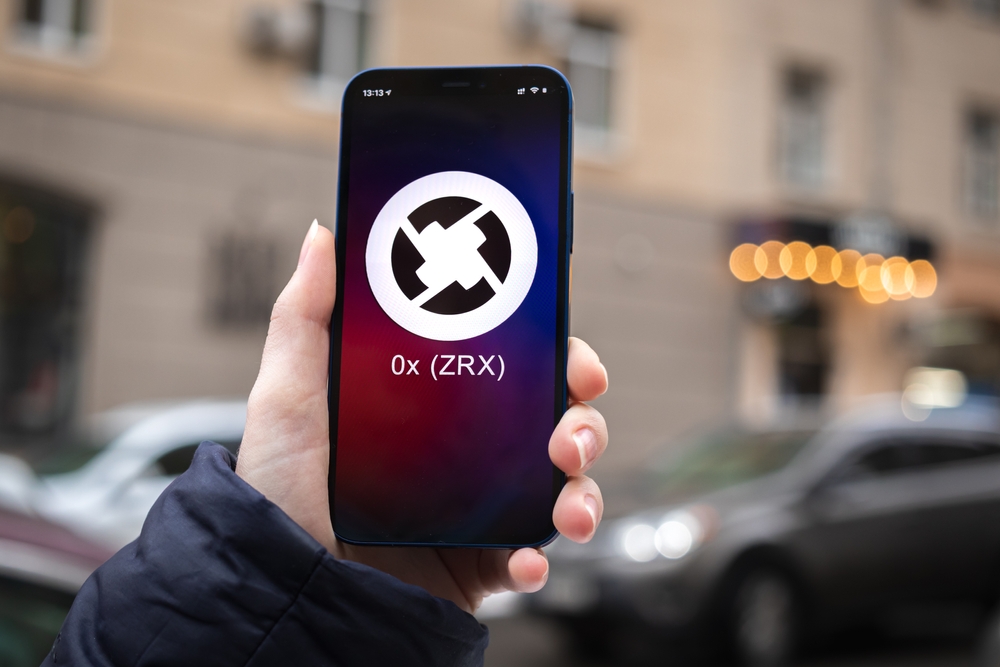 NFTs are slowly taking center stage, and some are in the bid of not only promoting but also being a central part of that growth. Coinbase is one such company that, after touching base with NFTs this month, is now helping others in this field excel.

According to a report from Forbes, 0x Labs has closed a $70 million Series B financing round with the bid led by the Greylock Partners.

However, they weren’t alone as others, including Pantera, Jump Capital, Ethereum NFT marketplace OpenSea, and Hollywood actor Jared Leto.

The San Francisco-based decentralized exchange infrastructure provider is a key player in the industry. 0x Labs’ technology was also used by Coinbase for its very own NFT marketplace Coinbase NFT. Coinbase itself was a participant in this $70 million investment.

This funding round, however, isn’t the first for 0x Labs. Earlier in 2017, through the sale of the ZRX token, 0x Labs had managed to raise about $24 million and then another $15 million in a Series A equity round, which was led by Pantera Capital.

The company has been building its name in the NFT marketplace industry after releasing a set of NFT swap features in the first quarter of this year.

This way, it enabled users to exchange digital collectibles across multiple blockchains such as Ethereum, Polygon, Fantom, Avalanche, Optimism, BNB Chain, and Celo.

In doing so, 0x Labs also claimed this facility to be 50% less expensive than what the other leading NFT marketplaces such as OpenSea and LooksRare offer.

How Did ZRX Do, Though?

Although the coin did open under $0.2 at the time of its launch in 2017, within a few months, it managed to mark an all-time high of $2.7. However, the downfall and fluctuations that followed since have not made it easy for investors.

Over the course of the last four months, though, the token has had trouble breaching the $1 mark, which it managed to after rising by almost 50% post the launch of Coinbase NFT.

But the broader market bearish cues led to the price falling back to trade at $0.8 at the moment.