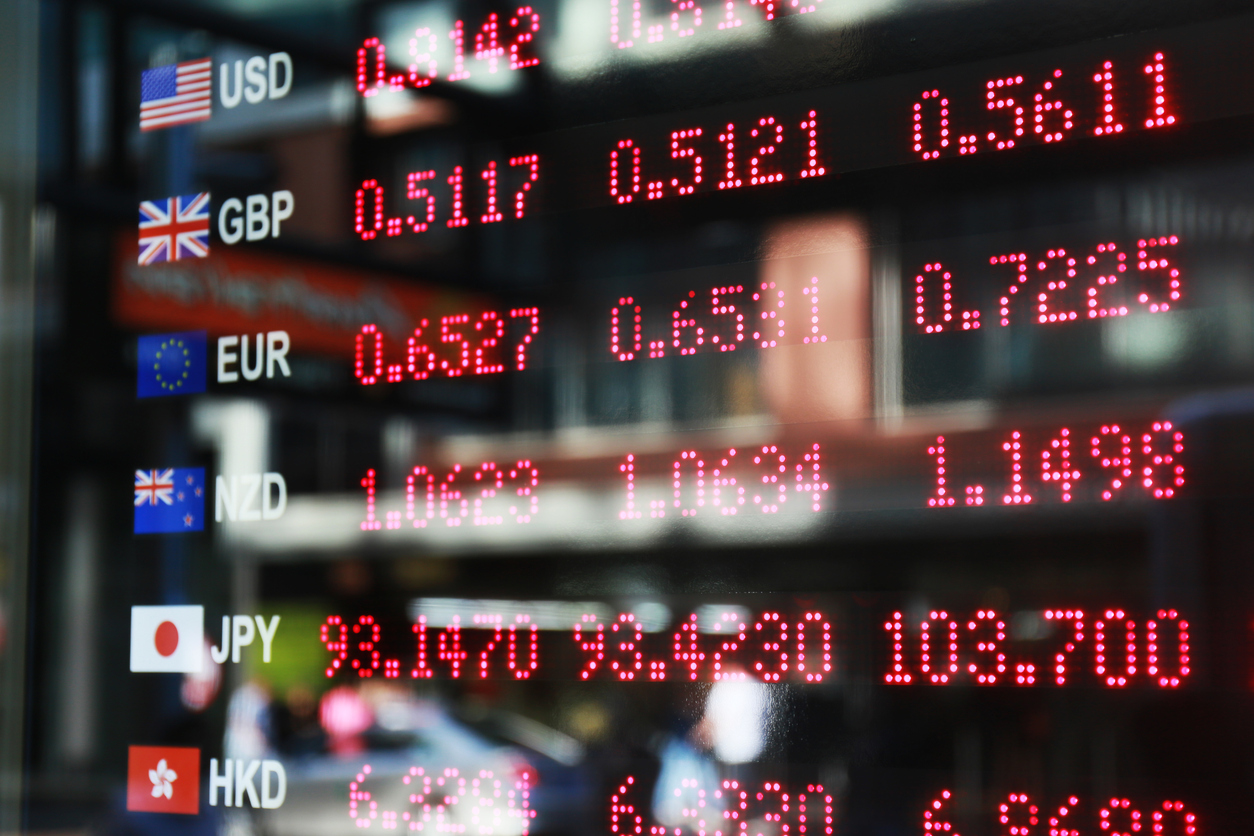 It was a big Asian session this morning, with 2nd quarter GDP numbers, June industrial production and fixed asset investment and retail sales numbers out of China kicking things off.

Fixed asset investments rose by 5.8% in June, year-on-year, following a 5.6% rise in May. Economists forecasted a 5.6% rise.

Industrial production increased by 6.3% in June, year-on-year, following a 5.0% rise in May. Economists forecasted a 5.2% increase.

It is a quiet day ahead, with no material stats due out of the Eurozone today. The lack of stats will leave market risk sentiment driven by the stats out of China to provide direction on the day.

Outside of the stats, the geopolitical risk could also influence on the day… There’s Iran and the U.S – China trade war to consider.

It’s also a quiet day ahead on the economic calendar, leaving Brexit and the leadership race in focus.

Souring relations between the U.S and the UK over the diplomatic spat could also influence.

It’s a relatively quiet day ahead, with NY Empire State manufacturing figures due out later today.

The lack of stats will likely leave the dollar more sensitive to the manufacturing figures on the day. The focus will be on new orders as the U.S – China trade war wages on.

Outside of the numbers, chatter from the Oval Office will also need to be considered on the day.

There are no material stats due out, leaving the Loonie in the hands of market risk appetite.

This morning’s economic data out of China will be the key driver on the day.